Ever back a treble that you didn’t want to come up? 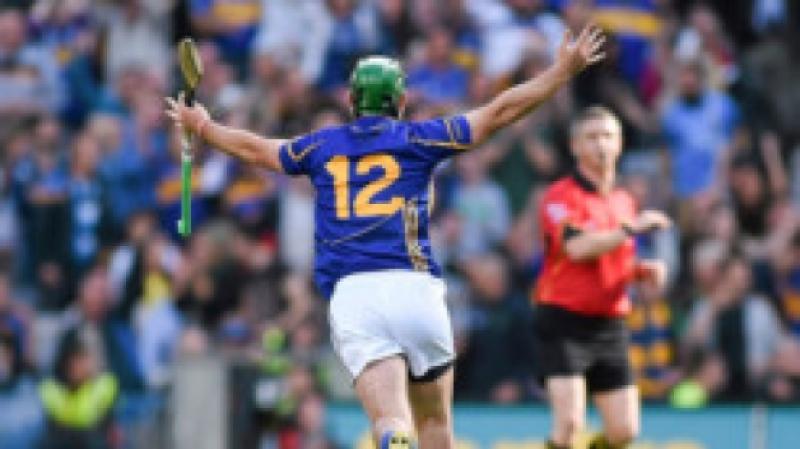 It’s coming to the business end in Louth Club Championship football and Inside Track’s treble is still alive. Do I want it to come up? I’ll tell you after Dundalk Gaels play Dreadnots in their senior semi-final replay.

It’s coming to the business end in Louth Club Championship football and Inside Track’s treble is still alive. Do I want it to come up? I’ll tell you after Dundalk Gaels play Dreadnots in their senior semi-final replay.

The three nominated a number of weeks back were, senior, St Patrick’s; intermediate: St Joseph’s; junior, Glen Emmets. Pat’s eased their way into the final with a flattering nine-point win over keen rivals and Joe Ward Cup-holders, Newtown Blues, on Sunday evening last, while a rout of Hunterstown Rovers the week before last sets Joe’s up for a semi-final meeting with Sean O’Mahony’s. Glen Emmets are due to meet Oliver Plunketts in the junior final.

There’s a family interest in St Patrick’s going back to when they won the first of their five titles, in 2003, and already the green-and-white is flying from one particular house in Bellurgan Point. But room will have to be found for a bit of blue-and-white if Gaels manage to eke out a win over Dreadnots, having conceded a late equalising point to the Clogherhead side in the first of the weekend’s semis.

To those who don’t know, I’m a card-carrier with Gaels for over 50-years, and in that time have seen several intermediate titles, but not the Joe Ward, taken to The Ramparts. There was an appearance in the final 22-years ago – it’s not that long, is it? - and after that three semi-final places, this one included.

We – yes, we – are within touching distance of being centre stage on the last Sunday of this month. Should we get there it will be interesting, maybe even a little bit awkward; but before going any further, let’s see how the replay goes.

Just when we thought last year’s hurling heroics couldn’t be matched, along comes last Sunday’s 2014 final. The meeting of Kilkenny and Tipperary was one of epic proportions, which went all the way to the wire - and beyond - before being declared a draw.

Yes, thousands of Tipp supporters and the majority of neutrals wanted that late free of John O’Dwyer to go over the bar, which would have given the Premier the title - and while many thought it did, our friend Hawkeye said sorry, wrong side of the post.

Tough luck on Tipp, but, wait, are we not in for another sizzler on the day before the Louth senior final? We got it last year, and there’s every chance there’ll be another enthralling replay.