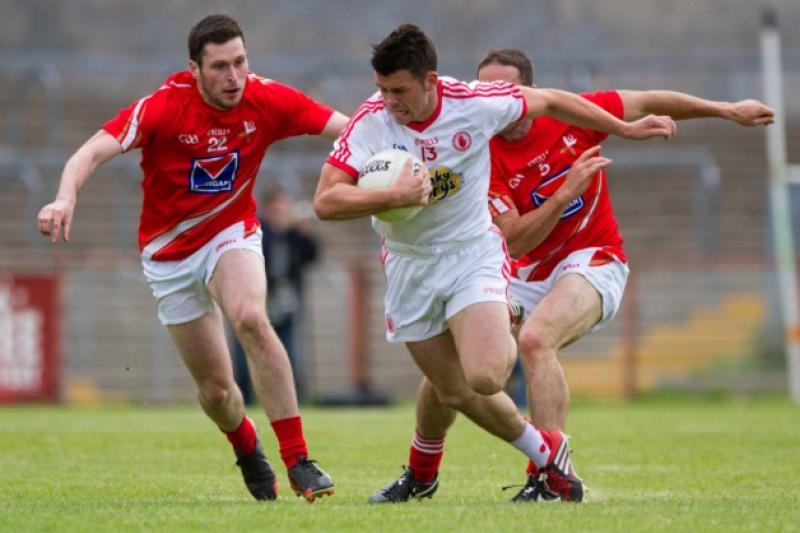 The last time Tyrone beat Louth in the qualifiers they went on to win the All-Ireland. I’m not sure if the side Mickey Harte has presently under his control is capable of repeating that feat; but what I know to be a fact is, Louth continue to rumble along the bottom of the Championship barrel.

The last time Tyrone beat Louth in the qualifiers they went on to win the All-Ireland. I’m not sure if the side Mickey Harte has presently under his control is capable of repeating that feat; but what I know to be a fact is, Louth continue to rumble along the bottom of the Championship barrel.

Three years ago, 12 months after we got a glimpse at the promised land, a first-ever Championship defeat by Carlow was soon followed by a rout by Meath at Breffni. The following summer, the campaign lasted just three matches, and last year the graph’s needle took a slight upward turn, the Leinster and the qualifiers running to four matches and yielding two wins.

Forward to this year, and just three weeks after being beaten a point a man by Kildare in the provincial series, the Reds headed for Omagh hoping to rescue something, however small, from a campaign that began with a win to which we now know far too much significance was attached.

Interest was still alive at Healy Park on Saturday last with half the game played, but come the final shrill from Marty Duffy’s whistle, 17 points divided the sides. This was another downer, Tyrone, none too smart around goals in the opening half, needing to get only one shot on target before turning the game into a glorified practice session.

There have been calls to change the manager. If that were to happen, the new man, if in place by the end of this year, would become the seventh to fill the post since 2000, Paddy Clarke, Paddy Carr, Val Andrews, Eamonn McEneaney and Peter Fitzpatrick coming in that order before O’Rourke took over.

Okay, so it’s been much worse for O’Rourke this year than it was in 2013, just two wins from 12 matches, one in the O’Byrne Cup the other in the Championship, and both over a team that has just closed out its season winless, giving him the worst record, percentage-wise, of any of the last dozen or so to hold the post.

And, no, the type of game the Dromintee man’s side has been playing, or at least trying to play, has not been attractive. Nor have stories, emanating from Darver and other places travelled to, of a set-up far from loaded with happy campers.

But to keep changing horse at mid-stream, hoping that things will somehow suddenly get better, that with the right man could produce a team worthy of making a meaningful challenge for championship honours within a few years, would be to ignore the underlying problem there is in this county.

The production line has got to be in working order, one that gives us some sort of chance of producing more than the odd prospect. There are, no doubt, very dedicated people involved in the county’s underage set-up; but it could be that they are working as individuals rather than as a team. There needs to be joined-up thinking, an overall plan, one that would also incorporate schools and colleges football. And that plan would have to be overseen by just one person.

When this idea was promoted here before, Paddy Clarke’s name was mentioned. A winner as a coach of teams at all levels in this county and others, the Drogheda man has not gone away, you know.