A poor climax to a fine campaign 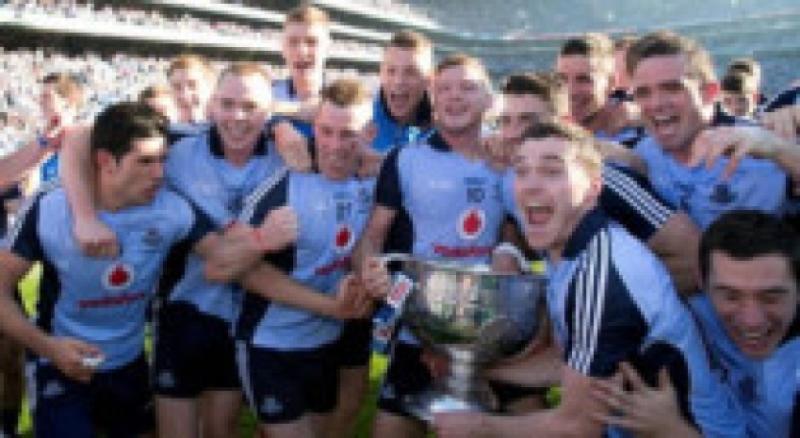 The All-Ireland final was good for Dublin, but not for many others. Certainly Mayo wouldn’t have enjoyed it, and as for neutrals, those among them who were expecting a classic could have been nothing but disappointed.

The All-Ireland final was good for Dublin, but not for many others. Certainly Mayo wouldn’t have enjoyed it, and as for neutrals, those among them who were expecting a classic could have been nothing but disappointed.

The ingredients were there for a classic, a set-to between two teams who throughout the competition had put the emphasis on attacking football while treating the deservedly maligned blanket defending with disdain.

Exciting it may have been at times, no more so than coming towards the end as Mayo tried to close a one-goal gap. But it won’t go down as a memorable final, just another one Mayo failed to win.

The Connacht champions, it seemed, were better equipped than ever before to beat the jinx that’s been on them since the All-Ireland win of 1951.There was no hangover from last year’s defeat by Donegal, as evidenced by a saunter through their province and after that a rout of the holders and a six-point defeat of Tyrone.

In coming up short, James Horan’s side took much less from midfield than was anticipated, while an acclaimed forward-line didn’t play or score like one that had contributed most scores to a 14-81 tally in the preliminaries. Goalie, Robert Hennelly, who’d been beaten just once in championship football this year, conceded two goals, the first one after he’d needlessly come off his line.

It all contributed to a day that had begun so well for the county, the minors coming in easy enough winners over Tyrone in the boys’ final.

When Mayo eventually regain the senior title, as they must surely do, there’ll be nationwide acclaim, because no county deserves all the ill luck the red-and-green has had in recent times.

Dublin manager, Jim Galvin, a winner in his first year in charge, showed no favouritism during the campaign. If a player was playing badly he was taken off, and it didn’t matter how high his profile was. Bernard Brogan failed to see out a number of games, but there was no sulking, rather a determination to do better the next time. The team’s leading scorer was in from the start on Sunday, and this time had no reason to look nervously towards the line. He got each of his side’s goals, the first of them coming at a time when Mayo were building on the solid start they’d made to the game.

His display was worthy of the man-of-the-match award.