Jockeys and trainers keep it in the family 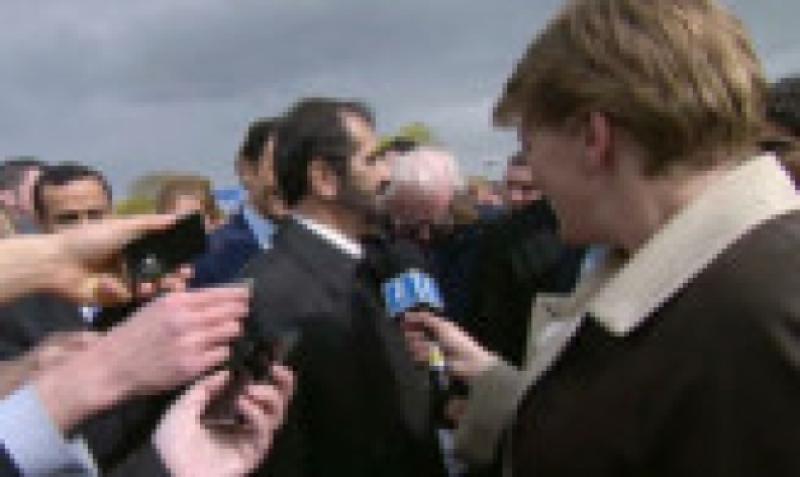 Did any of you racing fans notice anything similar about the winners of the two big races in England over the weekend?

Did any of you racing fans notice anything similar about the winners of the two big races in England over the weekend?

Both Dawn Approach and Lantern Sky, successful in the 2,000 and 1,000 Guineas, respectively, were ridden by the sons-in-law of their trainers, Kevin Manning taking the mount on the winning colt for Jim Bolger, and Richard Hughes riding the fillies’ race heroine for Richard Hannon.

It’s unlikely these family relationships would influence punters, but going strictly on form, Dawn Approach had the credentials to win the Saturday race. He won on all of his six outings last season as a two-year-old, and to know that he had wintered well you only had to listen to what his trainer had to say in the weeks leading up to the running of the season’s first Classic.

A man who always measures his words, Jim Bolger couldn’t have exuded more confidence had he been getting a prize for it when talking of his charge’s prospects. Punters obviously took note, because Dawn Approach was backed to 11/8 favourite, and he won like the very good horse he is.

The horse is owned by Sheikh Mohammad, whose racing empire was rocked to its foundations recently when one of its England-based trainers was found to have been administering illegal drugs to some of the horses in his care. The sheikh is a very private man and only rarely gives interviews. He agreed to one after Saturday’s win, happy to talk about his horse. But when Channel 4’s Clare Balding broached the subject the British Horseracing Authority’s handling of the investigation into the affair he turned and walked away. Snapped up by C4 after BBC television ended its association with horse racing, Balding, one felt, was completely out of order.

Jockey Manning couldn’t have had much time to celebrate. He was back riding for his guv’nor at Limerick on Sunday, and, indeed, before heading for Newmarket on Saturday, had several mounts at Dundalk on Friday night. A busy schedule, but nothing to compare with Ryan Moore’s.

The former British champion rode one for Aidan O’Brien in the Kentucky Derby on Saturday night and was back in England the following day for Newmarket action. And he rode a winner on his return.