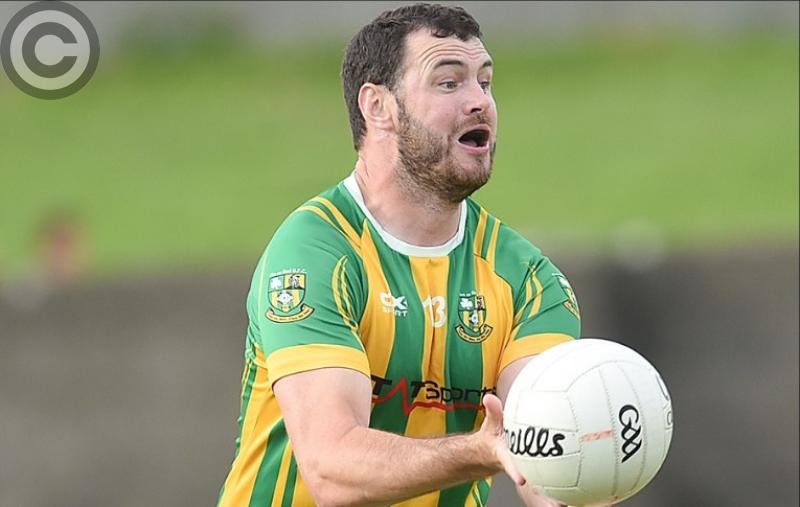 Louth football’s Second Chance Saloon has had its shutters pulled down. The teams still standing in the three main championships have nothing to fall back if beaten from here on in; indeed, defeat has already been the lot for a couple of teams in senior and the same in junior.

Naomh Máirtín declared their Joe Ward intent on Saturday evening, putting an end to whatever ambitions St. Mochta’s might have had of winning two championships in succession. It was easy for the Jocks, who have a distressing 2018 final defeat to atone for.

But although well beaten, the Mochta’s didn’t leave Dunleer empty-handed. Ciarán Byrne, the county’s best prospect of recent years, known to his pals as ‘Casey’, came through the game unscathed. There’s a red jersey for him to wear in the new year.
Máirtín’s were followed into the semi-finals by Geraldines. The challenge offered to the McGeough Park side by St. Mary’s was surprisingly weak.

And the others still standing? Newtown Blues had the expected easy passage in their group in senior, St. Fechin’s were beaten second time out in intermediate but still advanced, while Roche Emmets, the favourites to win the junior, won their three matches handsomely and for good measure rounded off their league campaign by claiming the Dixon Cup.

Blues are on a Joe Ward hat-trick and are a short price to achieve it. Their quarter-final meeting with St. Patrick’s this weekend will revive memories of some stirring and very close battles between the two since Pat’s came to prominence at the beginning of this century.

They’ve met only once in a final, Pat’s winning the 2011 renewal on a replay. But it’s not been a one-sided rivalry. Blues’ title win of 2013 came on the back of a semi-final defeat of the then-holders, it, too, going to a replay.

O’Raghallaigh’s have pulled off senior’s only surprise, a minor one at that; their win over O’Connell’s was enough to put them through from Group Two along with St. Mary’s. They face Dreadnots this weekend.

Hunterstown have put themselves in the intermediate picture, claiming a group win over most of the pundits’ fancy, St. Fechin’s. Also in with a shout are Mattock Rangers and one of the grade’s other senior league sides, Cooley Kickhams.

Buoyed by their league win, Roche would appear to have most going for them in the third grade. But they’re not alone as competition-winners this season. As luck would have it, their quarter-final opponents, Westerns, have also tasted league success this season. This could be one of the weekend’s tightest battles. 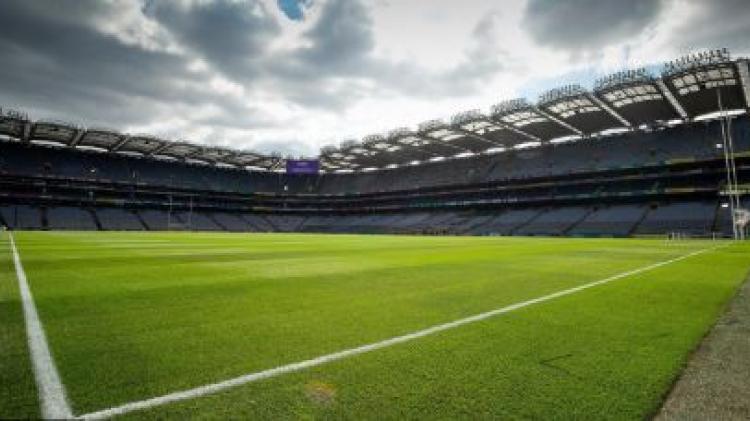