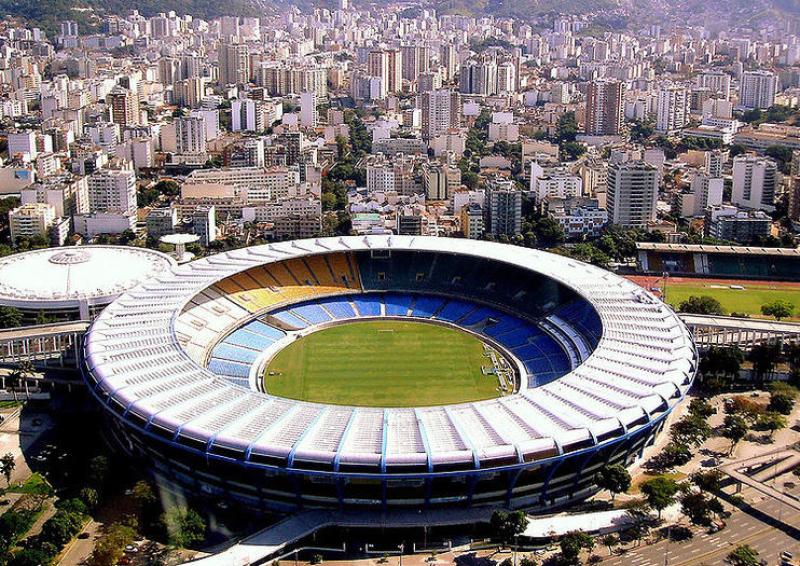 Rio de Janeiro’s Maracana was the venue and Brazil were out against Uruguay. The returns showed that a world-record 210,000 had paid in.

They say – and ‘they’ are usually right – that there could have been anything up to 100,000 at Croke Park on the day Armagh played Kerry in the 1953 All-Ireland final.

This was the Orchard men’s first appearance in the last round, and it seemed that everyone from the places Bridie Gallagher mentioned in her best-loved song wanted to be there. (Just imagine what the rivalry would have been like down around the Border had Louth beaten Kerry in the semi-final a few weeks earlier. It nearly happened. Having gone in five points down,

Louth – with Fr Kevin Connolly, aka Kevin McArdle, coming in for the second half – went close to wiping out the deficit. Armagh, winners over Cavan in the Ulster final, beat Roscommon in the other semi-final.)

They made their way to Croker from all points north of Hackballscross for the final, and, of course, there would have been many coming up from the south as well, maybe some of them by train. Tickets weren’t needed to get on to Hill 16 or the Canal End in those days - it was a question of first come, first served.

The place was full to the gills before throw-in, but still outside were thousands of Armagh supporters not satisfied to just absorb the atmosphere and listen to the roar of the crowd. The big gate down at Hill 16 came under pressure and eventually gave way. The official attendance is given as 86,155.

So what brought all this around? A story which tells us that on this day, 69 years ago, over twice the estimated 1953 Croke Park attendance turned up for soccer’s World Cup final. Rio de Janeiro’s Maracana was the venue and Brazil were out against Uruguay. The returns showed that a world-record 210,000 had paid in.

The locals were favs having earlier at the finals – played on a league basis - beaten Sweden 7-1 and Spain 6-1. Uruguay could only draw with the Spanish and scrape a 3-2 win over Sweden.

The crowd was at its loudest when Friaca gave the home side the lead, but silent at the end of the match. Uruguay came back to win 2-1. Goalie, Barbosa, was given the blame for the Brazil defeat.