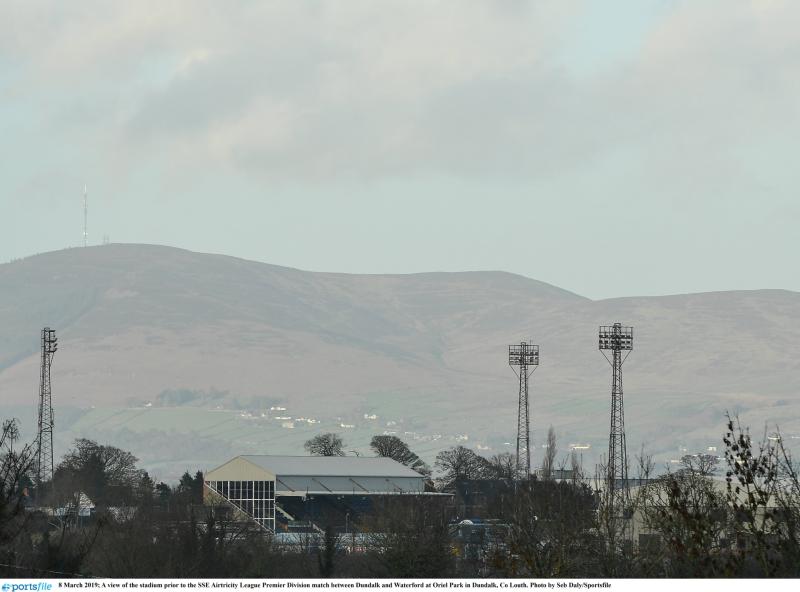 What’s happened to Sunday afternoon football, as played at a local GAA level? There was a time when there’d be a full programme covering all grades at this prime time, but now there’s nothing much happening.

Okay, so it can be said Sunday games clash with inter-county football. But that’s only when the leagues and championships are at their height. April has been left free for club fare, but last weekend, for instance, a full Cardinal O’Donnell programme was decided on Friday evening, and it’s going to the same this weekend. Why are Sunday afternoons not being utilised?

Was the fact that Dundalk soccer team play most of their games on Friday nights taken into consideration by the fixture-makers, or that getting home in time for the throw-in might be problematic for players working away from home?

What could be one of the League of Ireland’s most important fixtures is taking place this Friday night, Dundalk facing leaders, Shamrock Rovers, at home.

There are many Orielites among the GAA fraternity. Should they make the Carrick Road venue their choice, their clubs are paying a financial penalty and will be short of support.

Surely this isn’t all about putting their loyalty to the test?