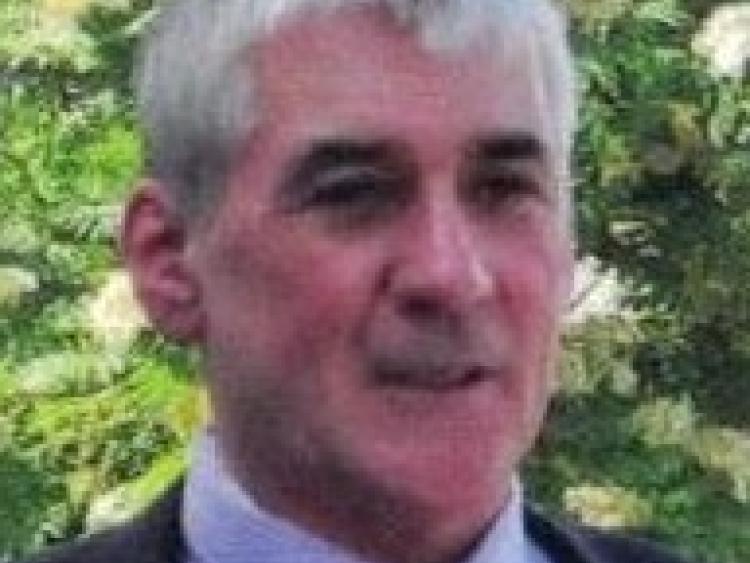 The Grim Reaper shows no sign of tiring. Three times in recent weeks He has thinned the GAA ranks, calling time on three former footballers, each of them a championship winner.

Paul Judge played with Newtown Blues in the Drogheda club's greatest years, winning the first of his senior medals as one of the first fifteen in 1966. Prior to that he had come on as a replacement in the replayed '64 final in which Blues beat Clan na Gael in front of a crowd of 6,000 at Ardee.

A regular with the county team, the second-youngest of six championship-winning brothers collected the last of his Joe Ward Cup medals in 1974, scoring 1-3 on the team that beat Cooley Kickhams 1-6 to 1-5.

Roche Emmets' three-in-a-row, 1991 to '93, was a first at minor level in almost 30 years. Fintan Conlon played in two of the finals before graduating to adult football. His dad, Sean, himself a former footballer, remains one of the Kilcurry club's outstanding stalwarts, while his brothers, John and Ciaran, were also Minor Championship winners..

Kilkerley Emmets were first winners of the intermediate championship after this second-tier competition was revived, in 1978, and Joey Kirk was at full-back on the team that beat Dreadnots  in the final. Playing alongside in defence that day at Knockbridge were his brothers, Tommy and Patsy. Other brothers, Peter, John and the late Francie, also wore the primrose-and-blue.

When his career was over, Joey took a keen interest in ladies football, following the fortunes of his daughter, Orlaith, who was an All-Ireland medal winner with Louth two years running, at junior in 1998 and intermediate twelve months later.

The GAA family was out in strength for the respective burials in Drogheda, Kilcurry and Dundalk