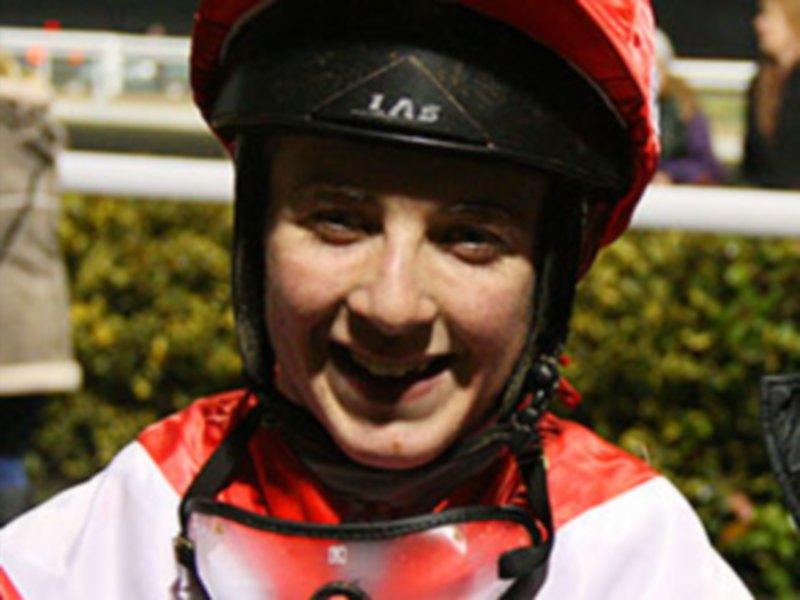 The Gray brothers, Stephen and Shane, enjoyed contrasting fortunes over the past few days in their roles as jockeys.

The Dundalk lads belong to opposite branches of the horse racing game, Stephen concentrating on the jumps and Shane on the Flat.

A champion on the Irish pony racing circuit before beginning to serve his time with Tommy Stack’s powerful Co Tipperary stable, Shane moved to England a few years ago. He immediately linked with Kevin Ryan’s Yorkshire yard, and while still an apprentice rode a string of winners, many of them for outside stables.

On losing his claim in 2015, having ridden 95 winners, he found opportunities harder to come by. But making the very best use of his limited chances, he has had an excellent start to the year, riding four winners from his last 11 mounts. Some of those were for Ryan, who doesn’t have all that many runners in all-weather racing, which is presently in vogue.

An accomplished performer in front of the TV cameras - where he was on Friday after taking the mount on Jess, a winner at Lingfield - Gray is laying down claims for a strong book of rides when the more lucrative turf season opens in March.

Older brother, Stephen, had the mount on the highly fancied Clar Na Mionn in a €16,000 ‘chase at Leopardstown on Sunday; but at the fence after passing the stands they parted company, the Co Galway-trained gelding taking a particularly nasty fall.

Only a few weeks earlier at the big Christmas meeting at the same venue, the partnership did much more than remain intact; it was successful, Gray taking Val O’Brien’s charge home a five-and-a-half lengths clear of the winner of Sunday’s race. It all proves how much more unpredictable the National Hunt game is.