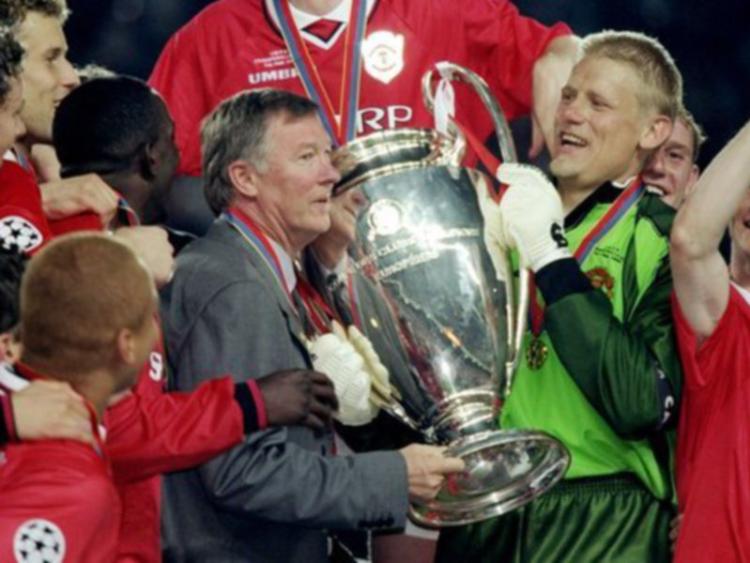 As Man United trundle along, mired in mediocrity, supporters must hark back to the late 1990s and the early part of this century when the teams fielded by the most distinguished of Louis van Gaal’s predecessors were so laden with talent that comparing them with today’s lot is, well, odious.

Comparisons will of course be made, and as he tries to piece together a team capable of playing two good games on the trot, LVG will continue to feel the heat on the sideline, at press conferences and from supporters who write columns. What the Dutchman would give for a Jaap Stam at the back, a Roy The Boy in midfield, or a Becks close to goal.

Many great players have worn the red jersey since Alex Ferguson presided over the team that created history by first of all farming all that was available on home soil and then conquering Europe. Cristiano Ronaldo, Ruud Van Nistelrooy, Nemanja Vidic, and Owen Hargreaves (only joking) were good, one of them the very best. But because there were so many class players gathered together at the same time, capable of winning the the biggest of matches, it would be hard to beat the Class of 99.

The treble that season was kicked off with a last day victory over Tottenham Hotspur at Old Trafford, Andy Cole coming off the bench to secure a 2-1 victory and ensure United regained their title from Arsenal by a solitary point.

Then there was a 2-0 win over Newcastle in the FA Cup final, the goals coming from Teddy Sheringham, an early sub for the injured Roy Keane, and Paul Scholes. Both wins were overshadowed, however, by what unfolded at the season’s end.

UEFA President, Lennart Johansson, admitted afterwards he had left his perch high up in the stand certain he’d be presenting the European Champions League trophy to the Bayern Munich captain and not Peter Schmeichel, as United attempted to win the title for the first time since 1968.

There was, after all, only minutes remaining, and as Mr Johansson got into the lift, the Germans were showing a goal in front. But unknown to him, the game had taken an almighty swerve by the time he made it on to the pitch, Teddy Sheringham had scored and minutes later Ole Gunnar Solskjaer did the same. The most prized of the continent’s trophies was on its way to Old Trafford for the first time in 31 years following the most dramatic of finishes that Barcelona’s Camp Nou had ever seen, and a treble, last achieved by a British club, Celtic, in 1967, was brought up.

That mighty cup has been back to Manchester in the meantime, and there have been two other United appearances in the final; but on none of these occasions was the panel available to Fergie as rich in talent as the one he guided in ’99.