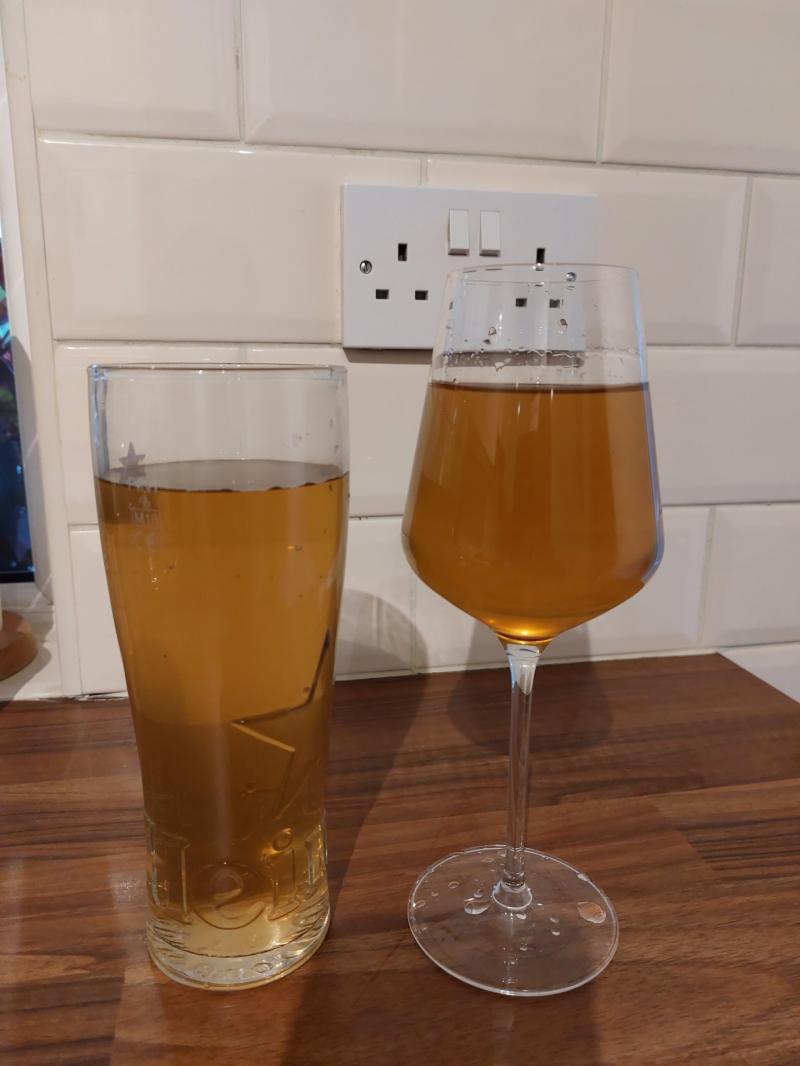 Councillors at the Louth County Council September meeting voiced their annoyance at the response from Irish Water(IW), to their request for representatives from IW to come to a council meeting and address concerns about water quality in the county.

Cllr Kevin Meenan raised the matter, saying he was “not impressed” with the reply from Irish Water. In its reply IW said that it does not have the resources available to attend council meetings in each county, and that councillors could communicate with it via its local representative support desk, or its councillor clinics. IW added that it wished to assure customers in Dundalk that the performance of the treatment plant is continuously monitored and the drinking water is safe to drink. It further added that the Manganese in the water are not at a level that would pose a health threat and are continuing to decrease.

Cllr Meenan told the meeting that he had attended IW's Councillor Clinics but they were “not great”. Cllr Maeve Yore said that she agreed with Cllr Meenan on the matter and that “lack of engagement with us” and the “standard of responses” is “dismal”.

Cllr Joanna Byrne said that the request for IW to meet councillors actually goes back to 2019 when there was a motion passed asking Irish Water to meet them. She added that if IW are unwilling to come to them then perhaps Louth County Council should facilitate somewhere of IW's choice, to meet with Louth councillors.

Cllr Edel Corrigan also spoke on the matter, suggesting that the issue be raised with other bodies, including the Environmental Protection Agency (EPA), “as it is an issue with drinking water". "It's just not good enough”, she added and that “people are afraid to drink it or wash themselves in it.”

Head of Finance and Water Services, Ms Bernie Woods, said that unfortunately she has no control over Irish Water, they have the right to reply as they see fit and that she can't force them to come into the Chamber. In response to Cllr Corrigan's suggestion that they contact bodies including the EPA, Ms Woods said that they are “entitled to go to all those bodies”, adding that if there is a health issue with the water, there will be a Boil Water Notice issued.

Louth Chief Executive Joan Martin also commented on the matter, advising councillors to make use of the councillor clinics.
With IW soon taking over water services in total in the near future, Ms Martin added that it would not be long before water services would no longer be a topic in Louth County Council's Management Report, and this forum would no longer be of use to them.