Dundalk JPC: Residents of local estate say they've had to take down hanging baskets due to drugs being stashed 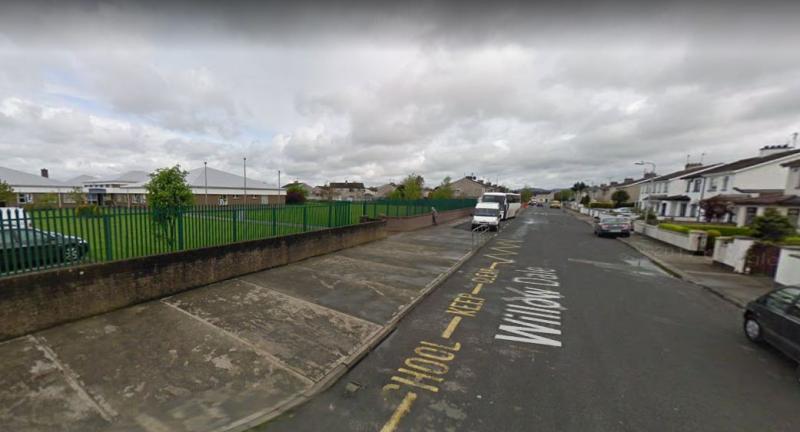 At Wednesday’s public meeting of the Joint Policing Committee (JPC) residents from Bay Estate called for more garda patrols in the area stating that they have seen an uptick in drug activity and an increase in drug dealers in the area recently.

Another stated that it was particularly prevalent around the school and on the surrounding walkways and that local children would benefit from gardai coming into the local school to warn of the danger of drugs.

A third claimed that as recently as last week suppliers were meeting with dealers at 1:30pm in the day in front of the school while parents were collecting their four and five year old children. They stated that despite ringing the garda station no guards arrived.

Supt Charlie Armstrong noted that a number of people had been arrested and convicted of drug dealing in the area and would speak to the Drugs Unit and Community Policing Unit about increased patrols.

He said all calls made to the station are recorded on a log and that he would follow up on what happened in this particular incident.