Appeal launched against mixed use development in centre of Dundalk 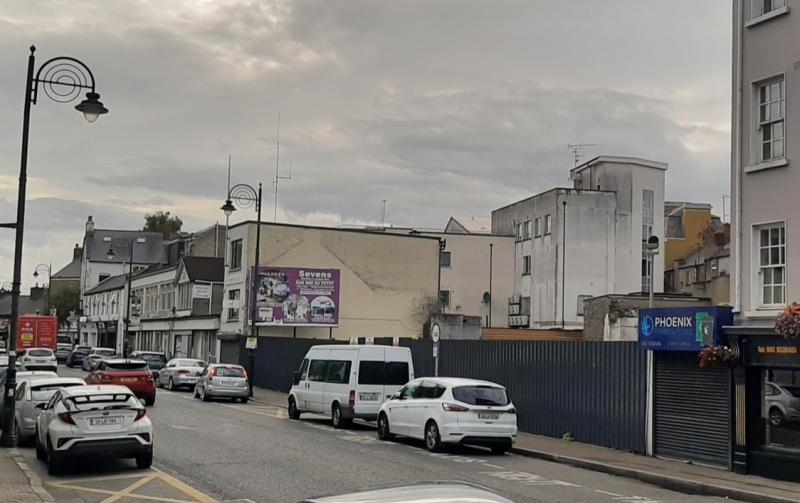 An appeal has been lodged with An Bord Pleanála against the decision by Louth County Council to permit a development at Francis Street in Dundalk, that would have seen the construction of a new five storey mixed use building, comprising two retail/office units at ground floor level and 18 apartments over four storeys above.

The planning application for the new development was made on 10 September 2021, but further information was sought by the local authority on 21 October. The further information that was requested was received by Louth County Council on 28 July 2022, with planning permission for the development granted on 19 August, subject to 20 conditions. An objection had been submitted against the planned development by the Douglas Court Residents Association.

The Douglas Court Residents Association has since lodged an appeal against the decision with An Bord Pleanála. Among the reasons for the appeal include the impact the development would have on Right of Way and fire escape route; the impact on residential amenities; the impact on an Architectural Conservation Area; and also the potential impact on protected structures.