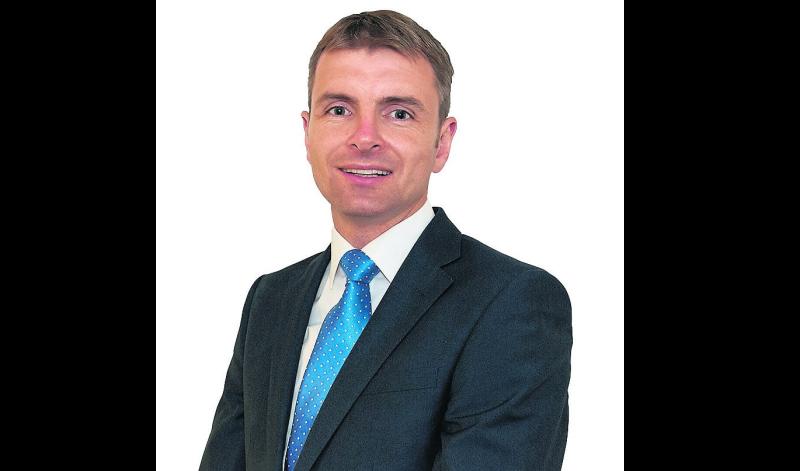 This week the Democrat has spoken to Annagassan parents who said their children have been left stranded after not being issued concessionary tickets this school year.

He said parents in Louth, particularly in Annagassan and other parts outside the main towns, have been ‘let down badly’ with dozens of children left without a place on school transport services.

Minister Foley is expected before the Oireachtas Education Committee on Wednesday morning on the school transport issue, following numerous requests from TDs to appear.

Her appearance comes after multiple appeals for a topical issue debate on the issue of school transport in Leinster House from Deputies Ó Murchú, O’Rourke and others, and the matter being raised at Leaders’ Questions in the first week of the new Dáil term.

"It is at the stage now that many parents, who have relied for years on school transport on concessionary passes, have been left high and dry after being told that their child no longer has a seat on the bus.

"They are being told that Bus Éireann is getting correspondence that additional capacity is not being sought for concessionary pupils who secured tickets for this school year, while other parents lost out due the unfair lottery nature of the scheme.

"Families expecting to see savings of €500 now look set to instead be heaped with additional costs as they try to find alternatives.

"My constituency office has been overwhelmed with worried families who are paying for a service upon which they relied and now find themselves unable to get their children to school."

He said there has been a ‘complete failure’ in government to plan and deliver the additional capacity needed.

"Instead of facing up to this debacle, they have gone into hiding, so government TDs here in Louth must hold them to account.

"Failure to do so demonstrates a real lack of respect for parents. This mess is entirely of the government’s making, and families need a solution and they need it now.

"Sinn Féin has consistently called for an additional 10,000 places on school transport.

"That is the level of investment that is necessary to get on top of this crisis. The worst part of this is that the government is making no attempt to fix this.

"That simply is not good enough. We need to see a plan to ensure that every child who needs a school bus seat actually gets one."