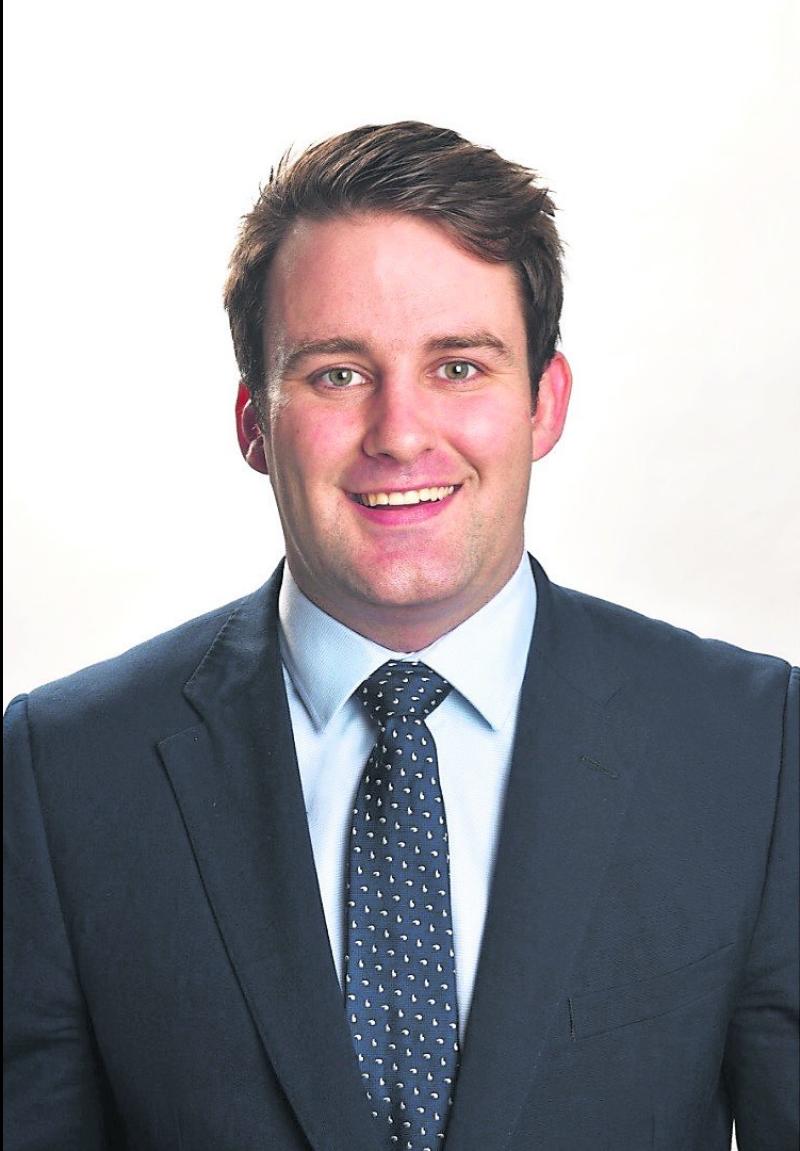 On the Seanad’s first day back after the summer break Fine Gael Louth Senator John McGahon raised the issue of local families being left without bus transport as a result of not receiving concessionary tickets this year.

Senator McGahon said the situation had arisen as an “unintended consequence” of the free school transport initiative announced by the government earlier this year.

“I know of between 50 and 60 children in County Louth from villages such as Ravensdale, Castlebellingham, Annagassan, Collon and Ardee who are all trying to get into Dundalk, Drogheda and Dunleer, but do not have tickets for those buses.

“The buses are leaving each day half full because the people who have received tickets do not need them or are not using them,” the senator said.

Addressing Education Minister Norma Foley he asked what she intended to do to fix the issue.

The Minister noted that there has been an increase in tickets allocated across all counties and that the Department is continuing to process applications and to issue tickets as soon as extra buses and drivers are sourced and become available to provide transport to the higher numbers qualifying for the service.

However, regrettably the unprecedented numbers of new applications for the upcoming school year have led to some delays in issuing tickets.

“The normal eligibility criteria of the scheme still apply and tickets continue to be allocated in line with these criteria.

“Pupils at primary level are eligible where they live no less than 3.2 km from their nearest primary school.

“At post-primary level, students who live no less than 4.8 km from and are attending their nearest or next-nearest post-primary school are eligible.

“Any pupils who do not meet these criteria are deemed not eligible, or otherwise known as concessionary applicants, and are allocated a ticket, as has been previously the case, based on the availability of a seat when all eligible children have been catered for.

“In line with normal practice, all eligible children who completed the application and ticket registration process on time for the 2022-23 school year will be accommodated on school transport services where such services are in operation.

“In addition, pending completion of the outcome of the full review of the school transport scheme, temporary alleviation measures at post-primary level continue for the 2022-23 school year. As I previously outlined, these measures will provide transport for students who are attending their next-nearest post-primary school.”

“All previous eligibility criteria in normal years should go out the window because the floodgates have been opened.

“By allowing every child in the country to avail of free school transport, the Minister can no longer maintain the same eligibility criteria.

“We told every child in the country we will provide free school transport without even bothering to prepare by providing for extra buses.”

He further criticised the roll out of the scheme and said that provisions for extra bus drivers and buses should have been put in place when the scheme was agreed as the current increase in demand “is not unprecedented.”

“We cannot apply the same rules and eligibility criteria. We cannot give free school transport to everyone in the country and then say we are sorry but we do not have enough buses.”