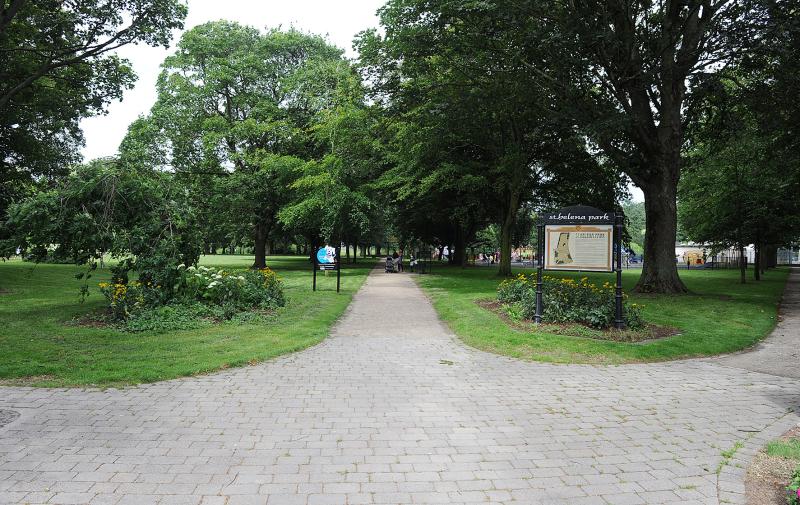 All four parks proved successful in achieving the international benchmarking status which recognises quality parks and green spaces that are managed in environmentally sustainable ways.

The parks were subject to assessment by a peer jury of green space experts, judging the areas on eight strict criteria including horticultural standards, cleanliness and sustainability. Irish parks and gardens are leading the way worldwide in good quality, sustainable spaces; falling only second to the UK, Ireland has secured more Green Flag Awards in 2022 than any country.

Out of 136 awards received in Europe, 104 of these were in Ireland.

“The council is proud to have so many wonderful green spaces in County Louth for people to experience, and it encourages the public to head outdoors, explore and enjoy their local area.

"Parks and green spaces are vitally important to the health and the emotional wellbeing of our communities as well as contributing to the 2030 Agenda for Sustainable Development by UN member states.”