Eight complaints made by students and five by staff 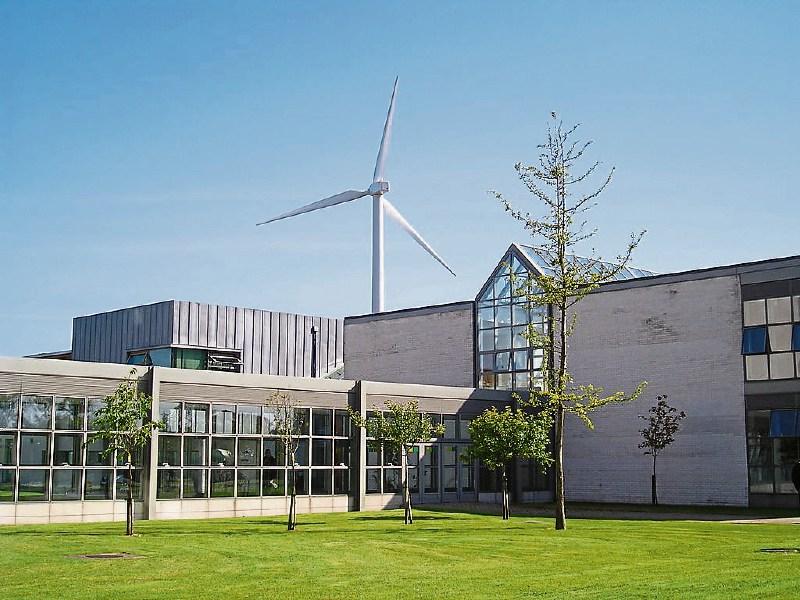 Dundalk Institute of Technology (DkIT) spent over €39,000 on investigation and mediation costs relating to complaints of sexual harassment, bullying/harassment and disorderly conduct made between 2015 and 2021.

The figures released to the Dundalk Democrat under Freedom of Information show there were eight complaints made by students and five made by staff in the six year period.

One complaint of bullying made by a student in 2019 was investigated by an external investigator at a cost of €16,900 and was not upheld.

Meanwhile, a complaint made by a member of staff in 2021 was investigated by an external investigator at a cost of €13,208, with the documents noting that parties requested a switch to mediation (which cost €1,250) and resolved the complaint.

Of the eight complaints made by students, four were upheld, three were not upheld and one was ongoing as of July this year.
A 2017 complaint of harassment was investigated by an external investigator and not upheld with legal and other costs coming to €2,269.60

In 2019 two complaints of sexual harassment dealt with via the internal student disciplinary process were upheld with legal and other costs coming to €2,987.42.

While a complaint of bullying made in 2020 was not upheld after an external investigation and resulted in €857,70 in legal and other costs.

Of the five complaints made by staff one was not upheld after investigation, two were resolved via mediation after external investigations, while one case has been paused due to the complainant pursuing civil proceedings.

The remaining bullying case progressed as a grievance procedure.

Meanwhile, the ongoing case racked up €1,719.40 in investigation costs before civil proceedings were taken.

There were no financial settlements in any of the completed cases.

“DkIT takes any complaint of harassment, sexual harassment or bullying in the workplace very seriously”, a DkIT spokesperson said.

“The Institute has an exemplary record in dealing with all complaints fairly and sensitively, following the correct procedures at all times.

“This hire is done in conjunction with the Office of Government Procurement (OGP).

“The expense of this hire is outside the jurisdiction of the Institution as all investigations vary in time and involvement from all parties.”