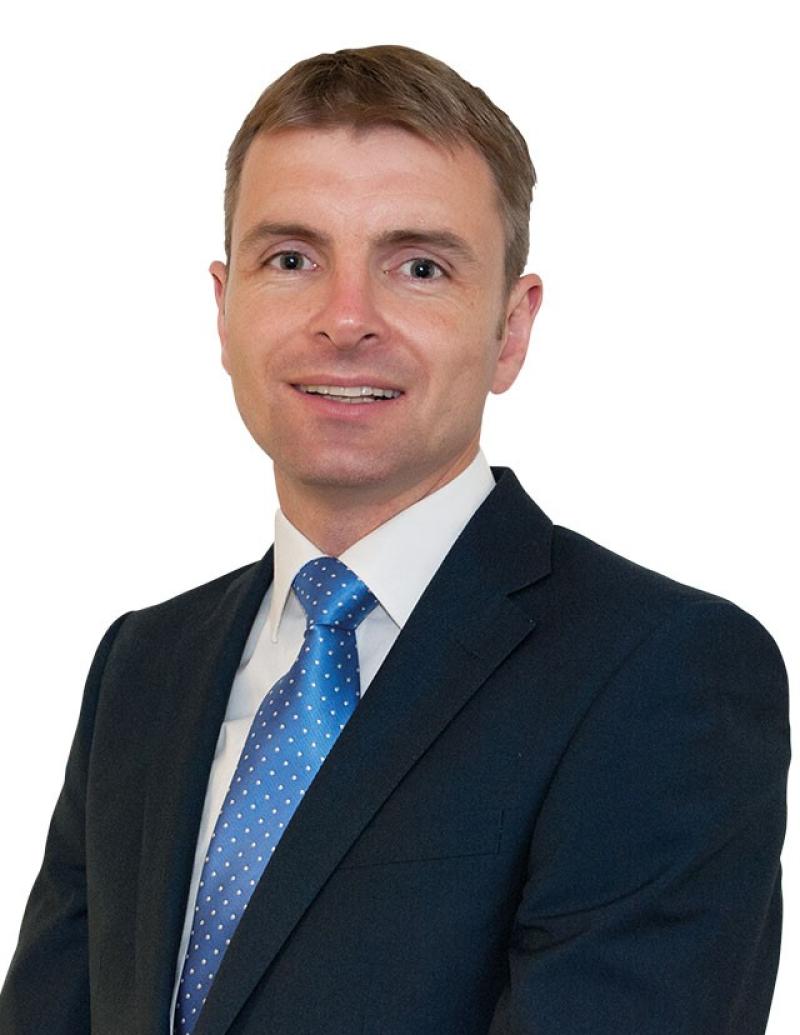 First year students who are facing commutes from Louth to colleges outside Louth are being discriminated against because the youth travel fare reductions do not apply to them if they are not 19, according to Deputy Ruairí Ó Murchú.

The Sinn Féin TD spoke to Transport Minister Eamon Ryan at an event in Greenore on Thursday and asked him to address a gap in the recent public transport fare reduction measures, which has resulted in 17 and 18-year-olds who use private bus operators receiving no reduction in transport fares at all.

Deputy Ó Murchú cited one case from his constituency office last week where an 18-year-old woman from the south of the county who is due to start at Trinity College later this month has to pay €68 a week in bus fares, compared to €34 a week if she was 19.

While the student has been told she can get a ‘child’ Leap card, most private bus companies are not offering discounts on ‘child’ tickets.

He said the 20% fare reduction and introduction of the Youth Travel Card scheme were welcome, there is a ‘serious problem’ for young adults aged 17 and 18 who travel with private bus companies as they have been excluded from both schemes.

‘The 20% fare reduction was never extended to commercial bus operators and while the Youth Travel Card was in recent days, that scheme is only available for those aged 19-23. Meanwhile, full time students over 23 years of age can avail of the Student Leap Card.

‘As a result, dozens of 17 and 18-year-old students who just got their CAO offers in Louth, and who will now be using private bus operators to commute to work or college, will be forced to pay significantly more.

‘Private bus operators run a significant number of routes particularly into Dublin, with many students using them to commute to college.

‘I spoke to Minister Ryan at the Coastguard event at Greenore on Thursday about this issue and asked him to address this as a matter of urgency. It’s an obvious anomaly and it is unfair.

‘This age cohort are facing massive cost-of-living challenges, from college fees to extortionate rental prices and they don’t need higher commuting costs thrown in too’.

He said he will follow up with Minister Ryan this week on the issue, along with the cost of living and the school transport issue.