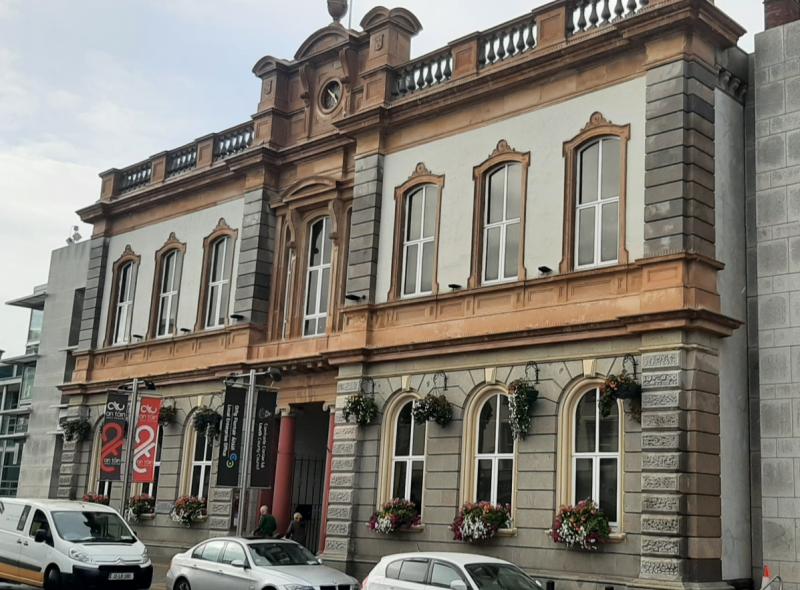 Cllr Edel Corrigan and Cllr Sean Kelly told the Dundalk Municipal District September meeting that they were very disappointed to the repsonse given by the Council to a joint motion they had tabled.

In their motion they asked “That the relevant Council officials formally request engagement from Irish Rail to carry out a joint safety audit and reports in regards to trees positioned along O'Hanlon Park and Fr Murray Park, Dundalk. That both parties agree and implement a programme of works for the ongoing pruning, cutting back and general maintenance of trees at this location.”

In her reply, Catherine Duff, Director of Services said “In relation to the trees that are growing on LCC land, these were risk assessed in January 2018. Works that were identified was carried out at the end of 2018.
“Currently there are no plans to carry out work at this location. The next cycle of inspection is scheduled for 2023. Irish Rail as owner or occupier of the land upon which trees are growing are responsible for maintenance and management.”

Speaking at the meeting, Cllr Corrigan said that she was very disappointed with the response from the Council and that she would have like to see the trees replaced with different species that would be more suitable for the location, as was being done in other places.

Cllr Kelly said that the purpose of the motion was for some collaboration between the Council and Irish Rail. He added that the trees are overgrown and that people are worried if there is a bad storm.

In response, the members were told that their concerns would be brought back to the Director of Services.