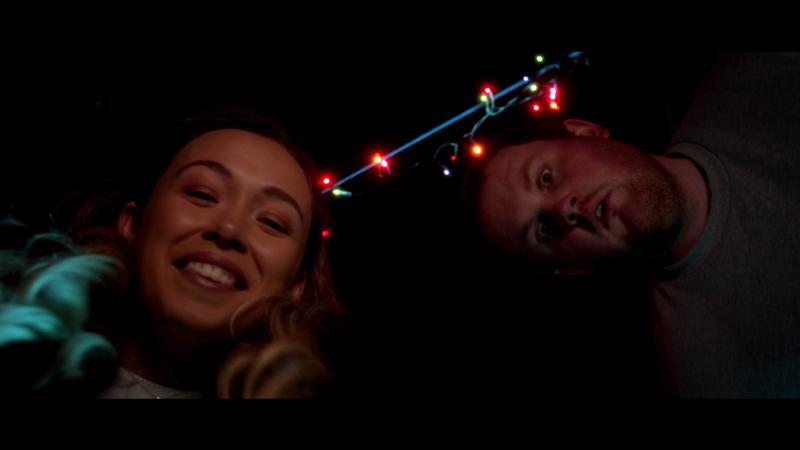 Dundalk Institute of Technology (DkIT) said they are absolutely thrilled to report that the phenomenally successful 'High Society', a short film created by third year Film and Television Production students which was created last year on their year-long Film Project module, is continuing to win awards and selection in international and national festival circuits.

Earlier in the year this film was nominated for a Royal Television Society Student Award, it saw a win for the Best Cinematography Award at the Best Istanbul Film Festival, along with being nominated for Best Director and Best Music at the Screen Power Film Festival in the UK.

In addition, it was selected as a monthly pick at the Rome Prisma Independent Film Awards and was part of the official selection at the Dublin University Film Festival in April.

Free events across the county for ‘One Night for All’

The film was also nominated for Short Film of the Year at the SMEDIA Awards and also featured heavily in the Across The Globe Film Festival based in New York where they were shortlisted for Best Short Film, Best Student Film, Best Director, Best Music/Composer, Best Supporting Actor for Paddy Seery, Best Screenplay, Best Actress in a Leading Role for Ana Nerovcic and Best Actress in a supporting Role for Cat Coyle and won overall in the latter three categories.

Shot over six days in multiple locations across county Louth in Spring 2021 and under strict Covid 19 filming protocols, the students overcame huge challenges through the film's production, as all development and pre-production was carried out remotely whilst post-production was completed with a mix of on- campus and remote activity.

DkIT said they would like to extend a massive congratulations to all cast and crew for their continued triumphs with this short film.

“These outstanding achievements are a testament to our students and staff's continued ingenuity and resilience during such unprecedented times”, a spokesperson said.