Dundalk councillors critical at lack of bins in the area 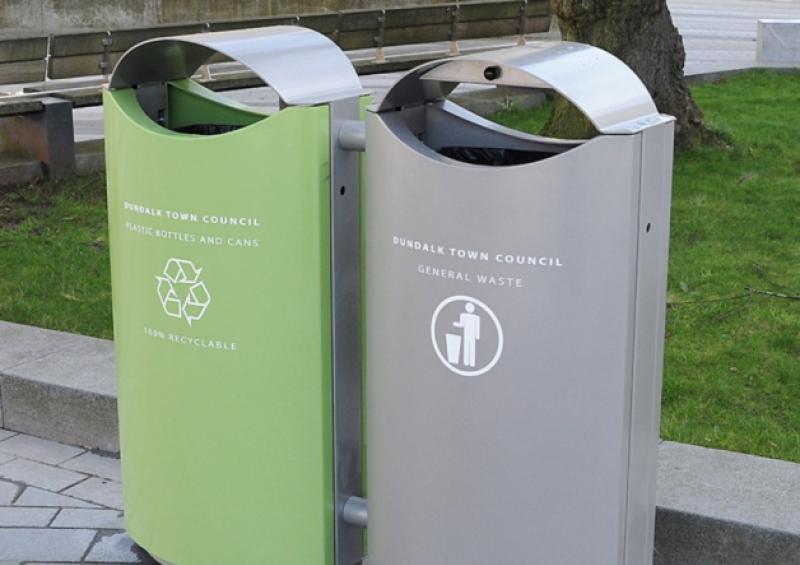 A number of councillors criticised the lack of bins in parts of the town, at the Dundalk Municipal District September meeting, with calls for more to be added in places like public parks.

Councillors were given a quarterly update on litter management by Senior Executive Officer, Willie Walsh, at the September meeting, including details on dog fouling investigations and dog fouling fines issued. Details provided by Mr Walsh, showed that from January to 15 August 2022, 485 litter investigations in Dundalk had been completed - matching the total carried out in the whole of 2021.

Cllr Maeve Yore spoke at the meeting, saying that dog fouling was a huge issue in the town and that national guidelines were needed to deal with it. Cllr Yore added that there was a lack of bins in the town, highlighting in particular the Inner Relief Road at County Hall to the Avenue Road. She further added that it needed to be looked at in terns of value for money.

Cllr Emma Coffey commented that if an individual picks up their dog's waste while they are out walking, and takes it with them, there is still a lack of bins to put it in. She highlighted the park in Muirhevnamór where she said there is just two bins, one 300 metres outside the main entrance and and then one at the other entrance.

Cllr Coffey commented that people are being encouraged to be active and was critical of getting funding to make green spaces for recreational use and not having bins. She also mentioned that in some areas in Dundalk there are plenty of bins and asked that common sense be used with regards to the issue.