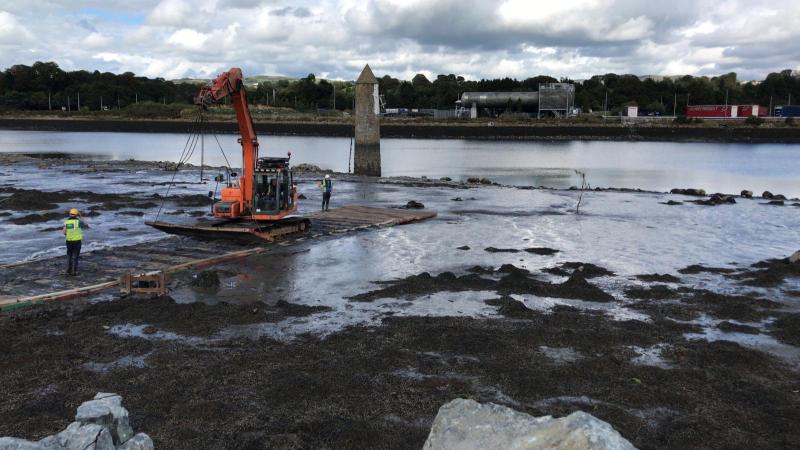 Louth County Council is currently working on the business case which it hopes to submit to the relevant government department very soon, that if successful will allow it to proceed to the tender stage for the Narrow Water Bridge.

Councillors were given the update at the Dundalk Municipal District September meeting by Senior Executive Engineer, John O'Hagan. Cllr Antóin Watters had raised the matter at the September meeting, seeking the update. Cllr Watters commended the Council on the work that been done to date, including the work on the compensatory bird roost site. The roost site has been constructed to allow birds to populate the area for a complete season in advance of beginning the main bridge construction works.

Cllr Watters asked what had been spent on the project to date, and if there is still "plenty left" of the €3 million funding from the Shared Island fund allocated earlier this year, "to get to where we need to go". He also asked if there have been any preliminary discussions with regards to further funding for the project.

The Narrow Water project itself consists of a new cable-stayed bridge with rolling bascule opening span crossing over the Newry River to the north of Carlingford Lough. The single carriageway road and bridge, which have a combined length of 600m, will link the R173 Omeath - Newry Road in Co. Louth with the A2 Newry - Warrenpoint Road in Co. Down. The bridge has an 20m clear span opening section to facilitate the passage of marine traffic, including tall ships.