‘Time for Truth’ rally on Sunday September 11 in Belfast 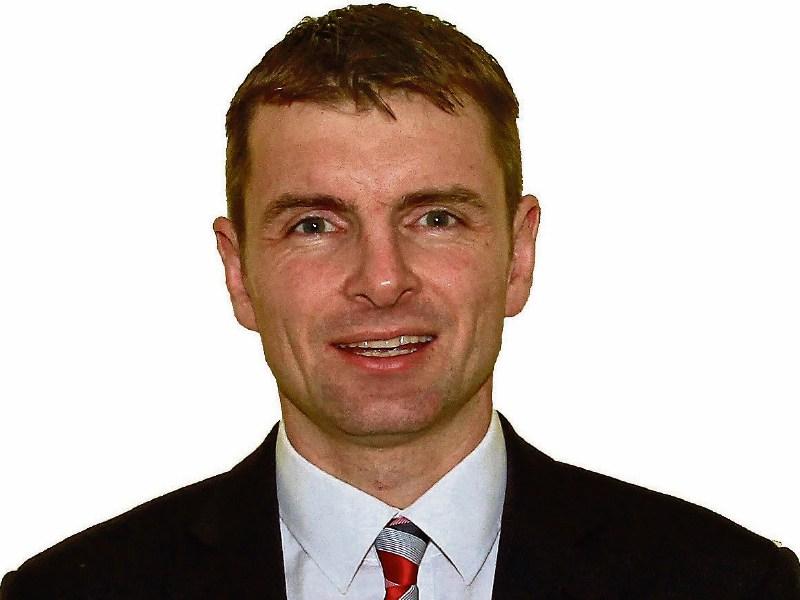 Louth TD Ruairí Ó Murchú is inviting people to join in a mass ‘Time for Truth’ rally, this Sunday September 11 in Belfast ahead of the British government-led ‘Legacy Bill’ reaching the next stage.

The Sinn Féin deputy said the bill ‘will do nothing but cause pain and anguish for the families of the bereaved’ and said the British government’s objective with this Bill is to cover up their role in Ireland and to protect their troops from their wrong-doing’.

He said: "In this part of the world, there have been years of no truth or justice for families such as the Ludlows and those whose loved ones died in the Dundalk bombing and the British government clearly have no desire to shed light on killings that have the fingerprints of the British state on them.

"Even where there are actions underway in these cases at the moment, the families fear that these could be scrapped under the new British bill. If passed, this bill will close down any investigations and shut down inquests. It allows for new Commission to be set up to ‘review’ what is already known and some of those on the Commission will have experience of policing in the North, basically RUC officers.

"Anyone providing information to the Commission can request immunity but that is not valid if that person ‘has a conviction for a relevant troubles-related offence’. This will further hinder any search for truth by families.

"The bill is full of these nuggets of bias but it is essentially an amnesty for their British soldiers and a slap in the face for the families of those who were murdered who will find their right to due legal progress blocked. It is in clear breach of Britain’s human rights obligations and wholly incompatible with the Good Friday Agreement."

The Louth TD says that the Legacy Bill has been criticised internationally as well as in Ireland and has been rejected unanimously by all political parties on the island, the Irish government, key human rights organisations, leading European human rights figures and many leading political figures in the US.

"Any approach to legacy matters must be human rights compliant, must uphold the rights of victims and must uphold the rule of law. Families need to be reassured that British policy makers, forces and agents who were involved in collusion and state murder will be held accountable and the truth told.

"I ask that people make their way to Belfast on Sunday September 11 and support the families in their campaigns for truth and justice and stand in opposition to the British government. I am also asking people to wear a black T-shirt/top/coat as we want to see a ‘sea of black’ in Belfast."

The Time for Truth rally will meet on Sunday September at 11 at noon at Divis Tower, the McGurks Memorial, North Queen Street and Cormac Square before making its way to City Hall.