Over 2kgs of cocaine with an estimated value of more than €140,000 seized 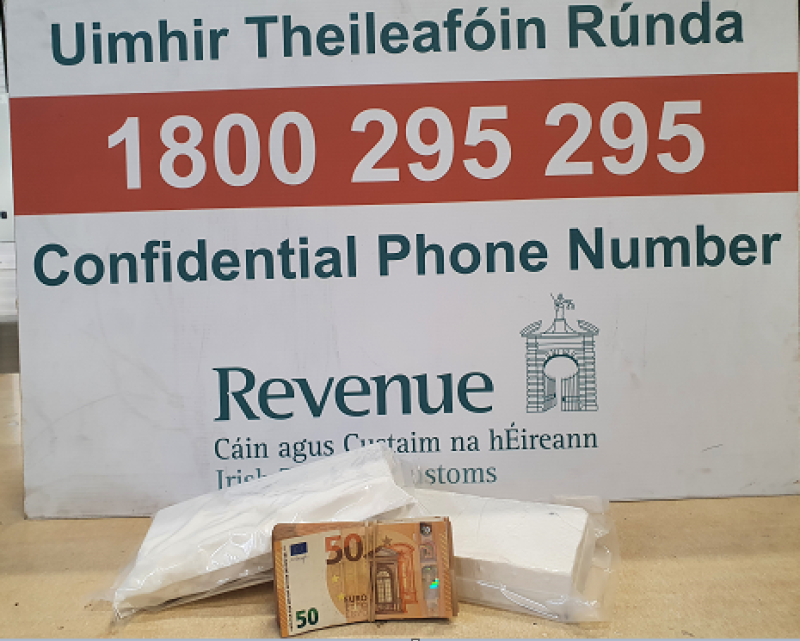 Over 2kgs of cocaine with an estimated value of more than €140,000 seized

As a result of routine operations on Sunday 4 September, Revenue officers examining parcels at a premises in Athlone seized over 2kgs of cocaine with an estimated value of more than €140,000. The illegal drugs were concealed in two parcels that originated in the Netherlands and were destined for addresses in Counties Louth and Armagh.

The cash, which originated in Poland, was discovered as a result of routine profiling by Revenue officers examining parcels at a premises in Athlone. It is suspected to be the proceeds of, or intended for use in, criminal activity and is detained by Revenue in accordance with proceeds of crime legislation.

Finally, on Thursday 1 September, as a result of routing profiling and with the assistance of detector dog Milo, Revenue officers seized 10,000 cigarettes, following a search under warrant of a premises in County Cavan. The illicit cigarettes branded ‘Marlboro Gold’ originated in Latvia and had a retail value of €7,500, representing a potential loss to the Exchequer of approximately €5,900. A man in his 30’s was questioned.

Investigations are ongoing in relation to all seizures. These seizures are part of Revenue’s ongoing operations targeting the shadow economy and the supply of illegal tobacco products. If businesses or members of the public have any information regarding smuggling, they can contact Revenue in confidence on the confidential free phone number 1800 295 295. 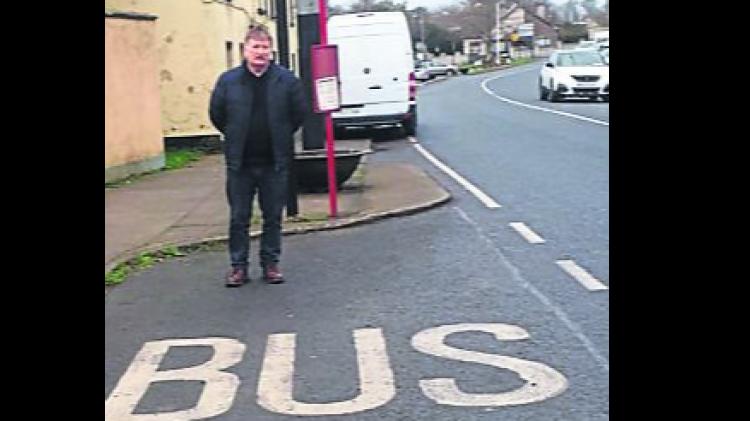