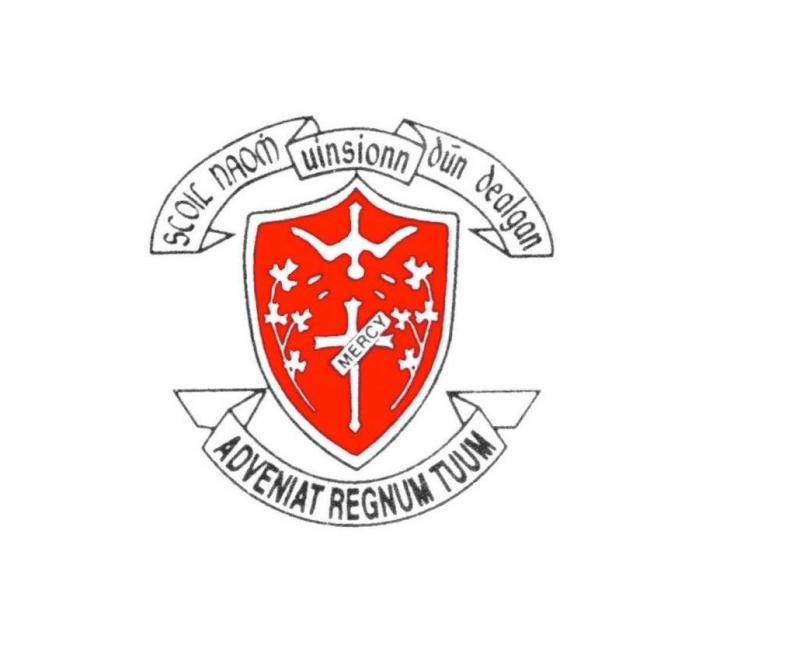 To get over the shock that its 30 years since they did their Leaving Cert, past pupils who sat the 1992 Leaving Cert in St Vincent’s Secondary School, Dundalk are meeting for a catch up on Saturday 8th October at 8pm in the Forty Bar, Park St.

It’s a night to reminisce over who got caught mitching by Mr Honan while they were heading up the Dublin road in the middle of the day to the Dundalk RTC rag week, the unfairness of having to wear white to the Debs (the whinging must have worked as it was abolished the following year) and trying to get away with taking a shower after PE while still half dressed as you only had 10 minutes to make it to the bus home at the Square.

It’s also a chance to shake your head and wish that you had paid some heed to Mr Thornton and Ms Kearns when they were talking about the importance of understanding budgeting – although actually the pupils did master the arts of budgeting as they found that less than twenty pounds would get you a Harvey Wallbanger in Rockwell’s, a night out at Ridleys 99p disco, a burger and chip in the 4 Lanterns and a taxi home.  So 1992 was a really important year for teaching the 1992 Leaving Cert class vital life skills!

It’s going to be a late night of chats and laughs. Forty are going to welcome early arrivals with champagne and finger food to make up for the fact that past pupils can’t run across the road to the 4 Lanterns and to further ease the pain will have a DJ on hand with a strictly 91/92 playlist. Everyone from the St Vincent’s Leaving Cert Class of ’92 is invited to come and sure if any of the teachers from 1992 would like to come along as well they would be more than welcome.