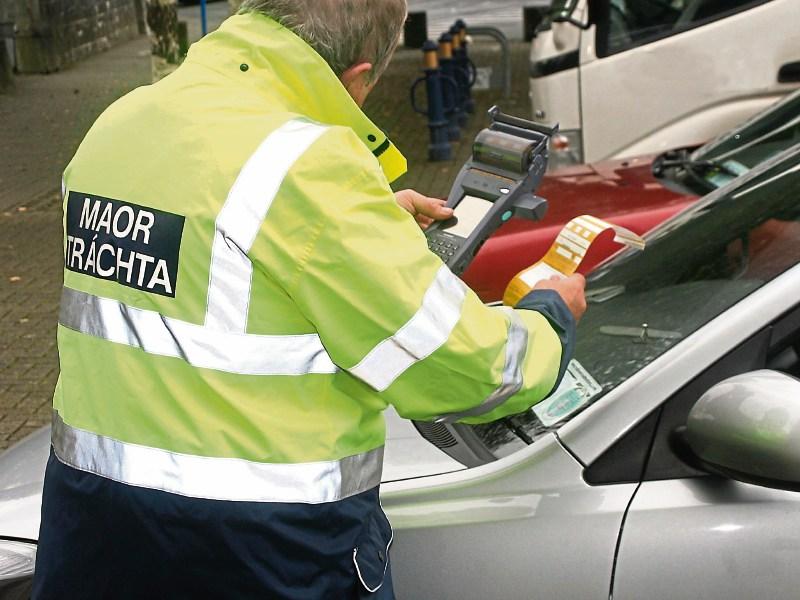 Almost €1.6 million worth of parking fines have been paid out to Louth County Council in the last five years, with almost half of tickets issued in Dundalk remaining unpaid, the Dundalk Democrat can exclusively reveal.

In total, the local authority collected €1.515,862 in parking fines between 2017 and 2021, according to figures provided to the Democrat under Freedom of Information. The figures show that half of all parking fines issued and upheld in Dundalk, were not paid by those who were fined.

Overall, there were 30,184 fines issued by Louth County Council in Dundalk in the past five years with 6,767 cancelled, appealed or written off and 12,123 paid.

The remaining 11,294 were not paid to Louth County Council.

Louth County Council received the most money from fines in 2018, with €445,811 worth of fines being paid across both Dundalk and Drogheda.

These figures are a sum total of three types of parking fines, including fines for not displaying tickets and parking in a disabled parking spot. Fixed charge fines for parking offences can range from €40 to €150.

From February this year Louth County Council increased the fine for parking on pavements from €40 to €80  in line with new government legislation.