Louth County Council confirm they do not disinfect their waterways 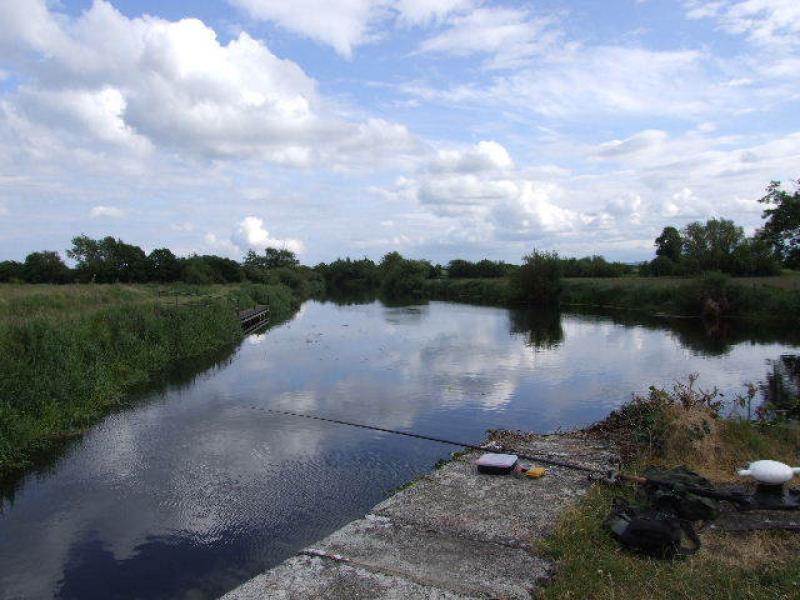 Louth County Council have confirmed to the Dundalk Democrat that they “do not disinfect their waterways.”

The Democrat raised the question with Louth County Council after thejournal.ie reported that Waterford City and County Council had been using sodium hypochlorite in streams near Dunmore East to sanitise the water for bathers.

The matter had been raised by environmental NGO CoastWatch Ireland, who said that the bleach had the potential to damage flora and fauna.

However Waterford Council have stated that it is not in breach of the Water Pollution Act and that the waterways in question had been chlorinated to deal with an unknown pollutant further upstream.