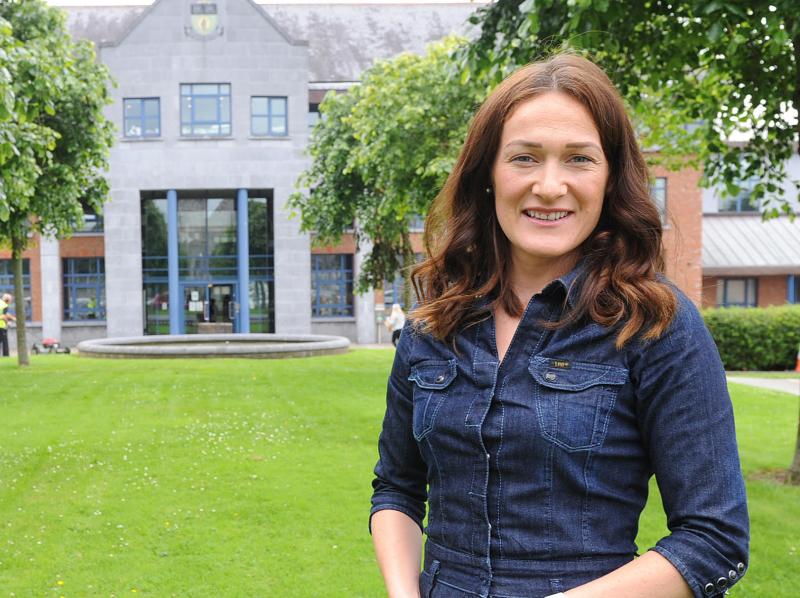 Senator Erin McGreehan has said school transport is not working and the ongoing review of the School Transport Scheme needs to be finalised as soon as possible.

The Louth Senator said, “It is now an annual tradition of the worst kind that families throughout the country are stressed that their child will not get a ticket. This year we are seeing increased demand for bus places due to the very welcome news by Minister Foley that school bus transport is free. This is welcome and I believe it should not be just for one year."

Senator McGreehan continued, “there is a Review of the School Transport Scheme ongoing in the Department, Submissions were open to members of the public on January 22. This needs to be remedied before next year's intake. Parents and children need certainty on how they are going to be able to get their child to school."

The Fianna Fáil senator added, “an issue that is arising annually for me is that children who attend a school which has a protestant ethos automatically receive a ticket. Albeit it doesn’t matter if they are protestant or not.

"Then on the alternative if a child who wishes to attend a catholic run school which is not the closest school to them, they will not get a ticket automatically and it goes to a lotto system. There is a right for children to attend any religious school. This should be changed in the new scheme.”