Cause established for bad smell from shore in north Louth 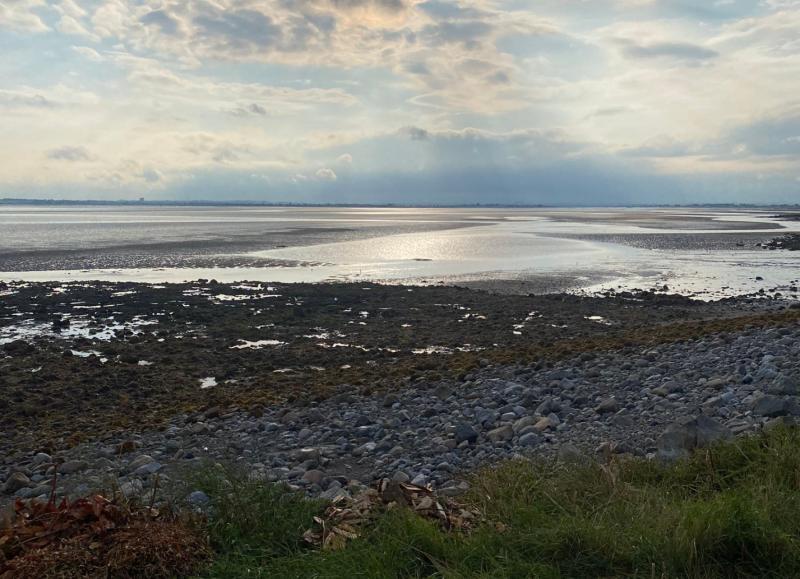 Dundalk-Carlingford's Cllr Antóin Watters has said that Louth County Council have provided him with what they believe to be the cause for the bad smell in the Annaloughan/Rockmarshall area of north Louth.

Cllr Watters, as well as other Dundalk-Carlingford councillors, have received complaints from people in the area for a number of months now, of the bad smell, as well as reports of what looks like black sludge along the sea shore. Cllr Watters queried the smell with Louth County Council, who have now provided him with an update as to what is causing the smell.

Sharing the update on social media, Cllr Watters said that "following investigations from the EPA, they have advised that it is a brown seaweed- Ectocarpus which is very common in Dublin Bay and other large open sandy bays. There are an indication of elevated nutrients but not harmful."

"This Ectocarpus does smell bad as they decompose which makes them look and smell like sewage but is a natural part of the seaweed flora. It grows in the water column so moves with the wind and tides so will accumulated if there is a few days of wind in the same direction but will then move away as things change."

Cllr Watters adds that he has asked the local authority about possible solutions and will update residents when he finds out more.