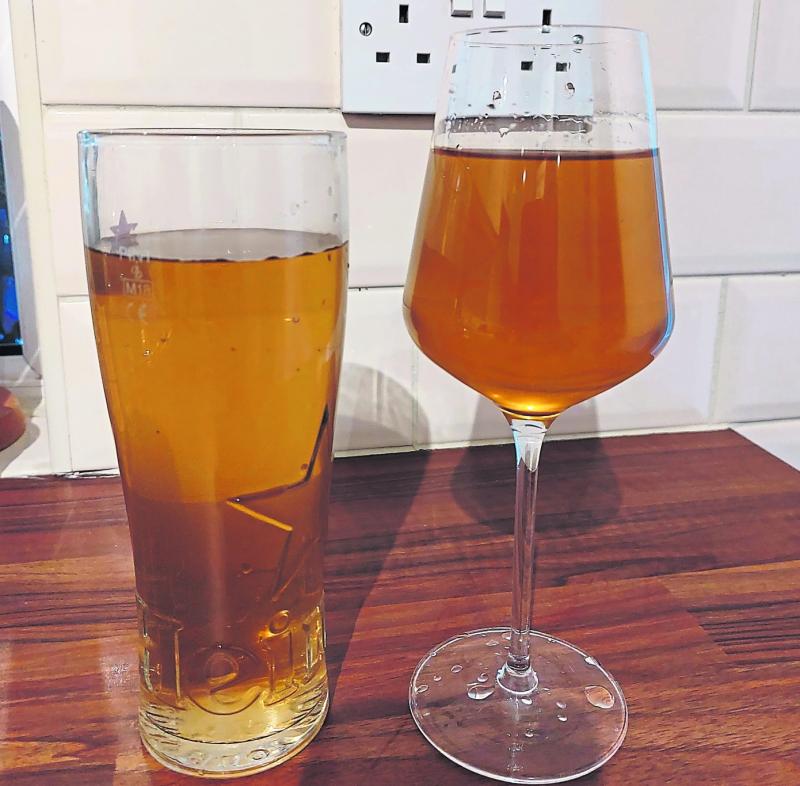 Clarity is needed in relation to the works being carried out in Dundalk by Irish Water, according to Deputy Ruairí Ó Murchú.

The Sinn Féin TD said he had met representatives from Irish Water in June, but further questions need answered as water quality issues continue to annoy and impact residents in all parts of the town. He said residents have been dealing with brown water, "with varying reasons for it and solutions to it for a number of years from Irish Water".

Deputy Ó Murchú said he had been "in frequent communication" with the water utility in the last couple of weeks, following complaints about brown water coming out of taps across Dundalk. He says he has requested a further meeting with Asset Planning officials at Irish Water, about long-term planning and with Asset Operations about the current problems.

The Dundalk TD said: "We need clarity about what is happening in Dundalk with Irish Water. When I met officials in June, they advised me of the mains flushing which seems to be getting done on a more comprehensive basis and reaching inaccessible areas, which is due to finish in the middle of September.

"I have noted their communications and press releases, which have outlined that they started with flushing work at Blackrock and Dromiskin that has been completed and are now dealing with flushing in the southern end of Dundalk. But communications from them seem to indicate that September 14 that it’s the end of the flushing process but there are large parts of the town that are not specifically named and we need to find out what is happening.

"Before there was ever talk about manganese, there was talk of sediment from old piping and flushing. Furthermore, we need to establish what is causing the current water quality issues, which are not just affecting areas like Bay Estate where I live, but also areas as far apart as Castlebellingham and Hackballscross.

"We need to know what is causing the problems – whether that is manganese, iron oxide, the recent works at Cavan Hill treatment plant or the flushing itself". He said he was ‘not filled with confidence’ in relation to Irish Water advice about brown water. He said: "They say to run the taps until the water is clear and if it is still brown, you should not drink it, but also that it is safe to drink".

Deputy Ó Murchú said he is also seeking a timeline on the pipelaying at St Helena Park, which has been causing significant traffic disruption on the Inner Relief Road. He said: "I would like to think this work will be completed by the time the schools are back".