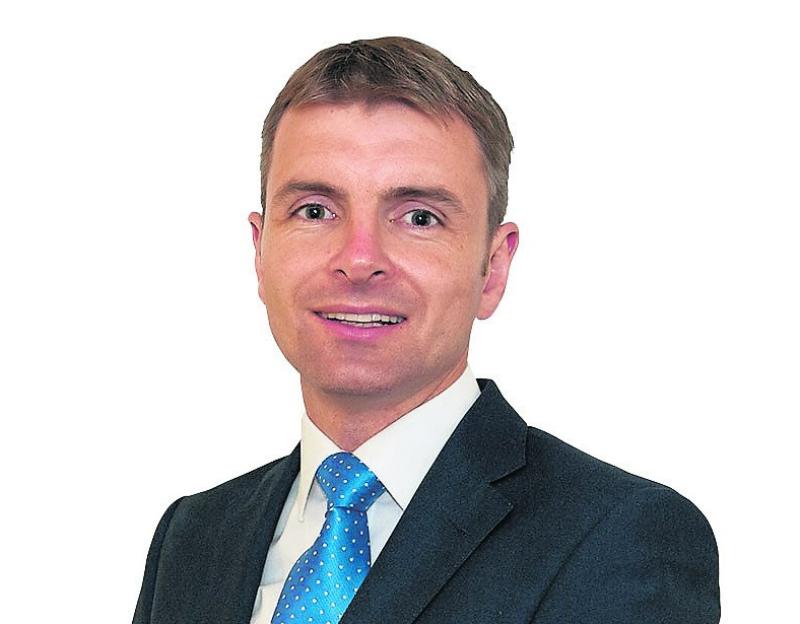 Louth Sinn Féin TD Ruairí Ó Murchú says the Government has "lost control of the housing market", as new figures show that rents in Louth have soared to an average of €1,448.

Deputy Ó Murchú’s comments were made after the latest Daft.ie rent report recorded alarming rises in rents across the state, including in Louth. Across the state, the report records the highest rents to date and the lowest number of rental properties on the market since their records began. This morning, there were just 17 properties to rent on the daft.ie website in the whole of county Louth.

The Dundalk TD said: "today's Daft.ie rent report is deeply troubling. According to the report, rents in Louth have soared to €1448 a month. This is an increase of 8.2% since last year. Rents were already far too high and too many people here in Louth are trapped by the housing crisis and locked out of owning their own home. This is a very worrying crisis and people cannot afford to continue to pay.

"Workers and families on ordinary incomes here cannot afford to fork out these huge sums for rent every month, when they are already struggling with a cost of living crisis that is seeing their bills soar. Every day, people are contacting me looking for help with this crisis, including people living at home with their families while they anxiously watch house prices creep further and further out of their reach".

He said there is a "chronic" shortage of rental properties in Louth at the moment, with "a large number of people contacting me because their landlord is selling and there is literally nowhere for them to rent again".

Deputy Ó Murchú added that "it is clear that Housing Minister Darragh O’Brien and the government have lost control of the housing market. After two years in office and almost a year into his housing plan, Darragh O’Brien is presiding over record highs in rents, house prices and homelessness. Meanwhile, social and affordable housing is well behind target and the private rental sector is shrinking. This out-of-touch government simply don't get how serious this crisis is.

"Budget 2023 next month is the Minister's last chance to make the level of change required to fix our deepening housing crisis. We need a dramatic increase in funding to deliver 20,000 social and affordable homes every year for the next decade. We need emergency action to reduce homelessness and slow down the disorderly exit of landlords from the private rental sector."