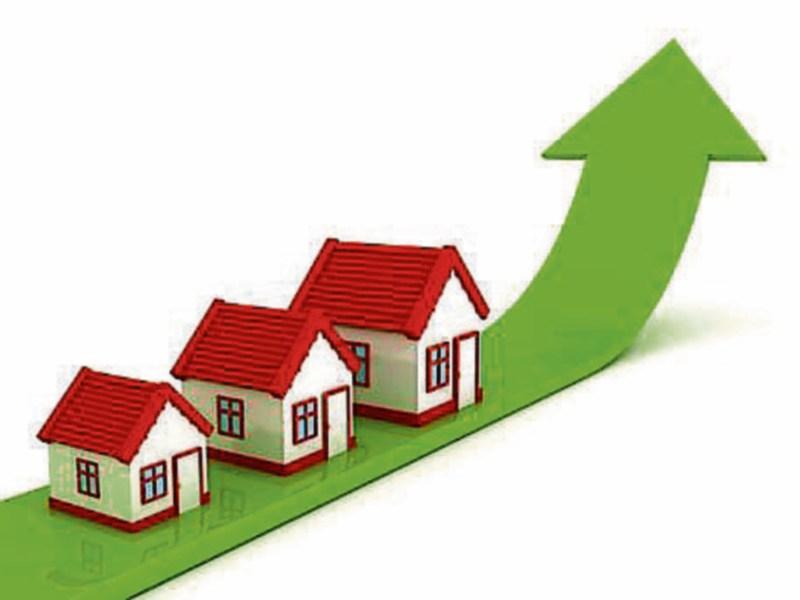 Figures released today by Daft.ie, show that the average rent in Louth is now €1,448, with market rents on average 8.2% higher in the second quarter of 2022 than a year previously.

According to the Daft Rental Price Report Q2 2022, the average listed rent is now up 127% from its lowest point during the last recession. Rent for some properties in Louth is now more than double the cost of a mortgage for the same property. As of Wednesday 10 August, the day the report was released, there are 17 properties available to rent in the whole of Louth - a county with a population of 139,100 according to the preliminary Census 2022 results.

The average market rents for different properties, along with the average mortgage payments for the same properties in Louth are as follows:

Nationally, market rents in the second quarter of 2022 were an average of 12.6% higher than the same period a year earlier, as availability of rental homes reached an all-time low. The average market rent nationwide between April and June was €1,618 per month, up 3.3% on the first three months of the year and more than double the low of €765 per month seen in late 2011.

Threshold, the frontline advice and advocacy service for people with housing problems and people at risk of homelessness, noted that, alongside the Daft.ie report, the news that "almost 3,000 private renters have received notices to quit in the first half of this year and the number of adults and children experiencing homelessness has exceeded 10,000 - yet again paints a dire picture of both the current and future situation for private renters in Ireland".

In a statement released by Threshold, it said that "these sustained rent increases continue despite the fact that approximately three-quarters of tenancies are located in Rent Pressure Zones, where annual increases are capped at 2%. Threshold notes a total disregard of the rules by certain landlords, and that private renters should not be expected to pay unlawful rent increases."

Threshold Chief Executive, John-Mark McCafferty, said that the increases have been particularly severe in areas not protected by the RPZ rules: “In Donegal, Leitrim and Longford for example, increases range from €140 to €165 a month. This is the cost of a child’s uniform or their schoolbooks for a new school year and is resulting in increased financial strain on families already struggling to pay the bills.

“Those looking to rent a room have experienced unjustifiable increases in rents with prices up an average of 15% year-on-year in every large town and city in the country. Those renting a single room will pay approximately an extra €100 month compared to last year, at a time when inflation is almost 10%.”

Threshold said that private rental costs will have a particularly adverse impact on students returning to college, or those starting college for the first time this year. It said that "even the cheapest room on offer exceeds the SUSI grant and what a student can make while working part time. For this reason, students are warned to be aware of scams and fraudulent adverts."

It advises that students should check the authenticity of providers, visit the accommodation and check that keys work in the doors before committing financially to accommodation prior to the start of this college year. They should not transfer funds in person, via bank transfer or through a company to someone claiming to be an agent or landlord of a prospective property without verifying their bona fides.

“Threshold hopes to see enhanced supports for renters in the forthcoming Budget, as well as tax changes for landlords which are linked to improved security of tenure for tenants and their families,” McCafferty added.