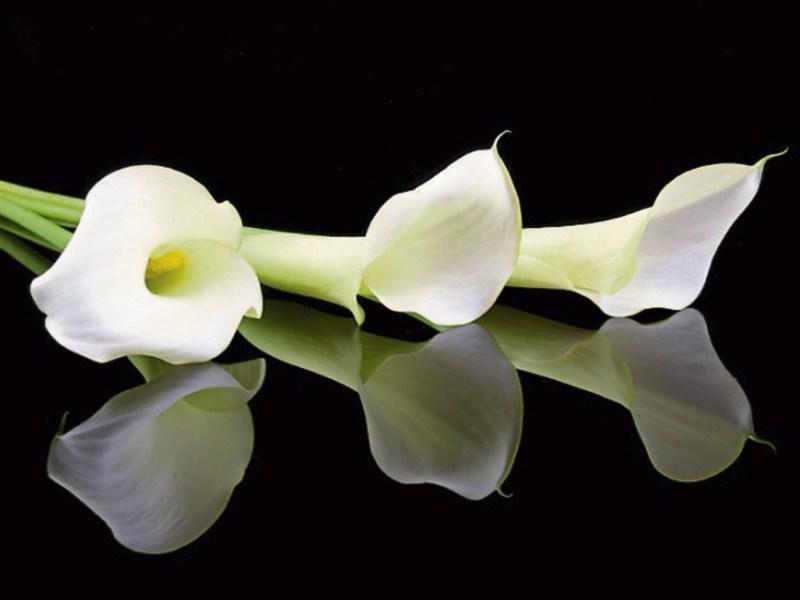 In her 94th year, peacefully in the wonderful care of the staff at Medical 1, Louth County Hospital, Dundalk, surrounded by her family. Mary, beloved wife of the late Paddy and loving mother of Jean, Pat, Mary, Eithne, Kenneth, Bernadette and Colm.

Reposing at the home of her son and daughter-in-law Pat and Nuala Byrne, Mullacurry, Dromin on Tuesday from 12 noon until 9pm. Removal on Wednesday morning at 10.30am to Saint Finian’s Church, Dromin arriving for Funeral Mass at 11am. Burial afterwards in the adjoining cemetery.

The death has occurred of Kevin Geraghty of  Castleview Carrigtwohill & formerly of Dowdallshill Dundalk, Co Louth

The death has occurred of Harry Murtagh of Clonlura, Clones, Monaghan / Dundalk, Louth

Retired Garda Síochána. Peacefully in the dedicated care of the staff of Our Lady of Lourdes Hospital, Drogheda, surrounded by his family. Beloved husband of Breege (formerly Watters, nee Rice), dear father of Tommy (Watters), Yvonne (Quinn) and Fiona (O’Hanlon), adored grandfather of Tina , Alan, Shannon, Hugh and Dylan and great-grandfather of Morgan.

Reposing at his home, 1 Railway Terrace, Carrick Road, Dundalk from 2pm-9pm on Monday, with rosary at 9pm. Removal on Tuesday at 10.30am, proceeding on foot to the Church of the Holy Redeemer, arriving for Funeral Mass at 11am. After Mass, the cortege will proceed, driving, via The Crescent and Town Centre to St. Patrick’s Cemetery for burial.

Family flowers only. Donations, if desired to Palliative Care, donations box and envelopes at the home and Church. House private on Tuesday, please.