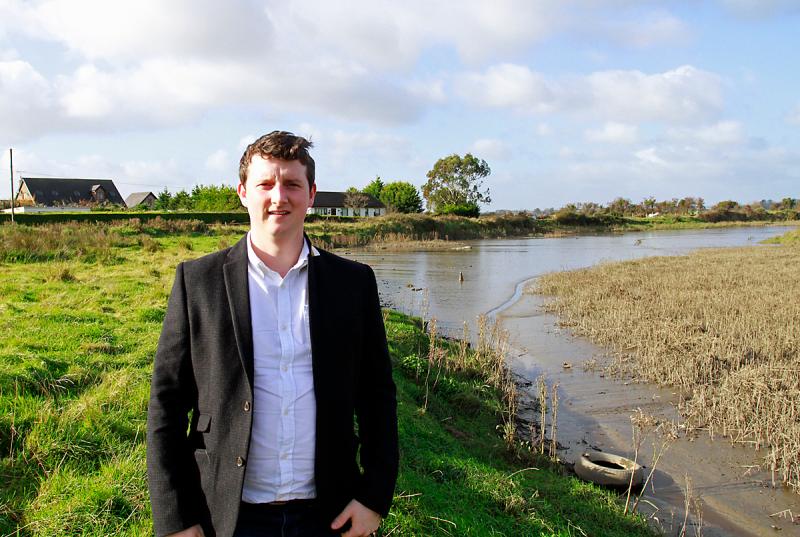 The unsightly and dangerous state of the promenade in Omeath as a result of Irish Water works was raised by Sinn Fein councillor Antoin Watters at the July meeting of Louth County Council.

The main issue raised by constituents, the councillor said was the fencing and a hole in the ground that was left open, "It's just a pity it was left like that on one of the busiest two weeks of the season. for traders its taken up a lot of parking spaces and its in front of a small business as well, its a pity some sort of temporary surface couldn't have been put in.

"It's just to be noted it's quiet a big eyesore and has had quite a big impact on the people of the village."

In response councillor Watters was told by Joanna Kelly, Senior Planner, that the work was with a contractor and was totally the contractors responsibility as they had control of the site and that they were working to a deadline to get in and get out.

"The only good news is that it is of a big benefit to the area and the longterm gain will be worth the short term pain."