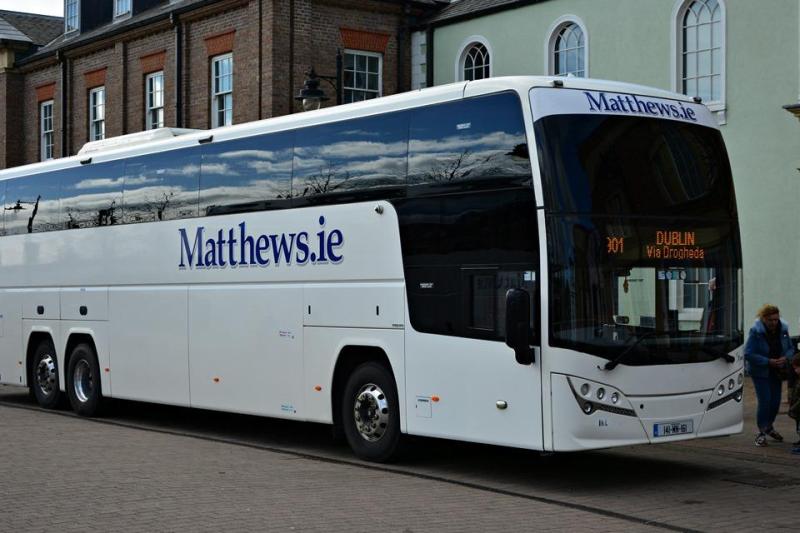 Matthews.ie are delighted to announce the launch of their new Matthews Flexi TaxSaver Ticket for commuters.

The ticket, which is modelled on a two-day week flexible bus ticket, will now be available in a three month (55 journey) six month (10 journey)and 12 month (220 journey) version.

This will be the first Flexi TaxSaver Ticket available to the Irish commuter.

It has been introduced in response to the emergence of remote working as a permanent feature in the Irish workplace.

The new tickets assist in maximising the economic, social, and environmental benefits of remote working, a spokesperson for Matthews.ie said.

Employers who provide employees with TaxSaver commuter tickets save on employer PRSI payments.

Employees benefit from reduced income tax, PRSI and Universal Social Charge (USC) payments. Employees can receive tickets either as part of their salary package (salary sacrifice), in lieu of an annual cash bonus, or as a benefit-in-kind.

TaxSaver tickets are not subject to tax, PRSI or USC.

Employees can save up to 52% of travel costs because of tax, PRSI and USC savings by using a TaxSaver ticket.

The TaxSaver travel scheme is available to passengers who are entitled to claim tax relief on their commute to work.

TaxSaver tickets must be applied for through your employer, and deductions will be made on a weekly/monthly basis.

The Matthews.ie Flexi TaxSaver Tickets have fully migrated over to the Leap travel card, ensuring a quicker and easier commuting experience.

Matthews.ie are a proud family run company, set up by Paddy and Mary Matthews in 1995 in the heart of Inniskeen, County Monaghan. 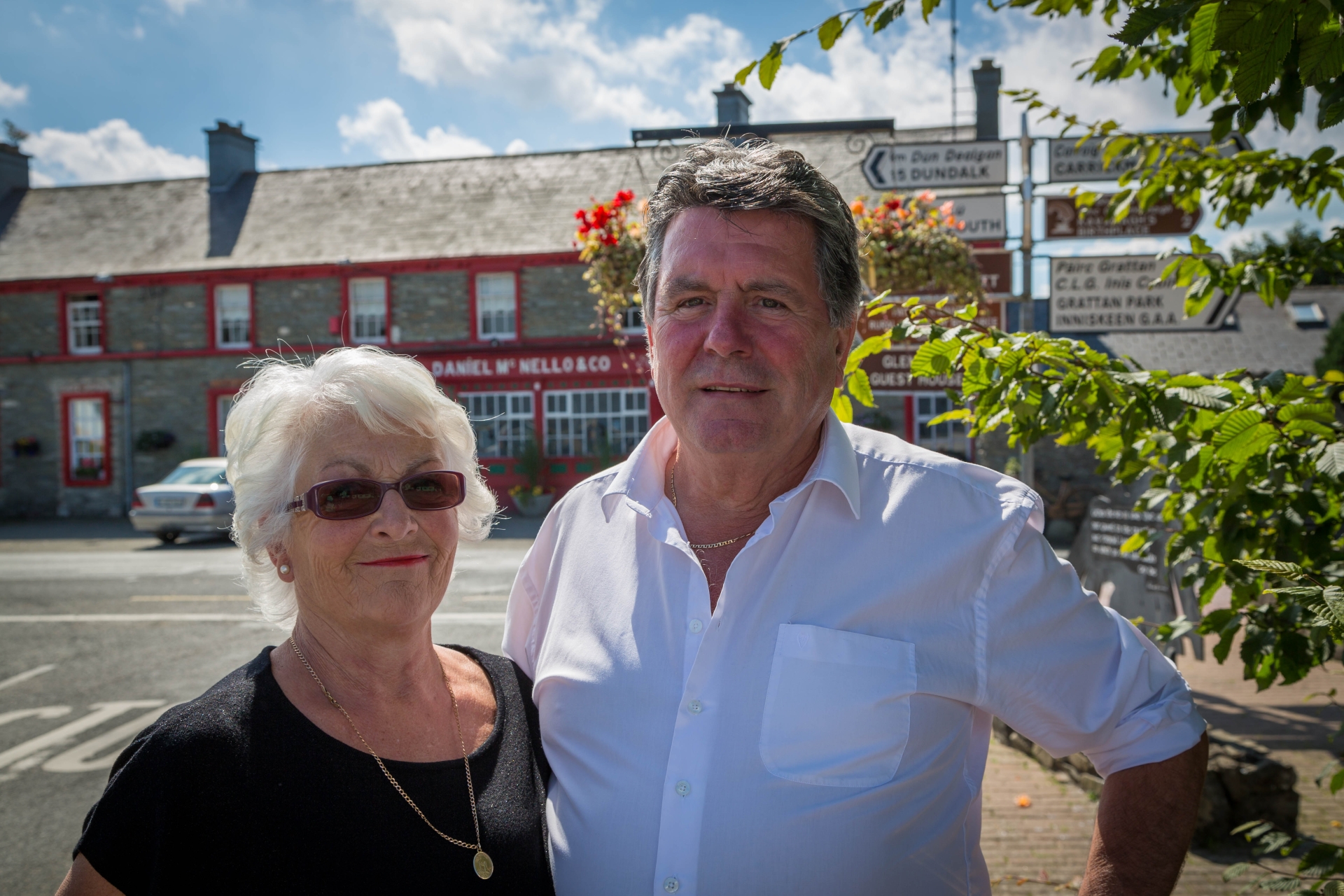 As well as their popular commuter timetables to Dublin and East Meath, they service routes to Dublin for students in the northeast, offer concert and events services, and private hire.

Speaking of the new Flexi TaxSaver Tickets, Paddy Matthews, from Matthews.ie said: “This company has always operated on the basis of being innovative in responding to the needs of our passengers and this is only another example of that principle in operation.”

The introduction of the Flexi TaxSaver Ticket ensures that Matthews.ie can assist in making life easier for their passengers especially in a time where the cost of living is on the rise and inflation is problematic for most working people.

It is and has always been the company’s aim to encourage commuters to switch from using their car, thereby saving money as they commute and reducing the impact on the environment by using public transport.

The company said it has an excellent environmental track record, striving to be as sustainable as possible in their practices.

Matthews.ie are certified ISO holders and have been awarded Green Transport Company of the Year and two Energy Awareness titles at the SEAI Sustainable Energy Awards.

Senator John McGahon, who has been campaigning nationally for the introduction of a Flexi Tax Saver ticket' said: “Matthews.ie has provided an incredible service to the people of County Louth and Coastal County Meath for over 20 years, and here is another example of the company stepping up to the plate and ensuring commuters get a fair deal.”

Deputy Ruairí Ó Murchú said: “I commend Matthews.ie for this initiative and for being ahead of the game.

“This is a necessary move in the new age of hybrid and remote working.

“This is something I have been engaging on with the Minister for Transport Eamon Ryan and the NTA.

“We have also engaged with the Minister specifically on the need for a fit for purpose system for commercial bus operators so they can offer reduced rates that are now in operation on public transport, particularly for students.”