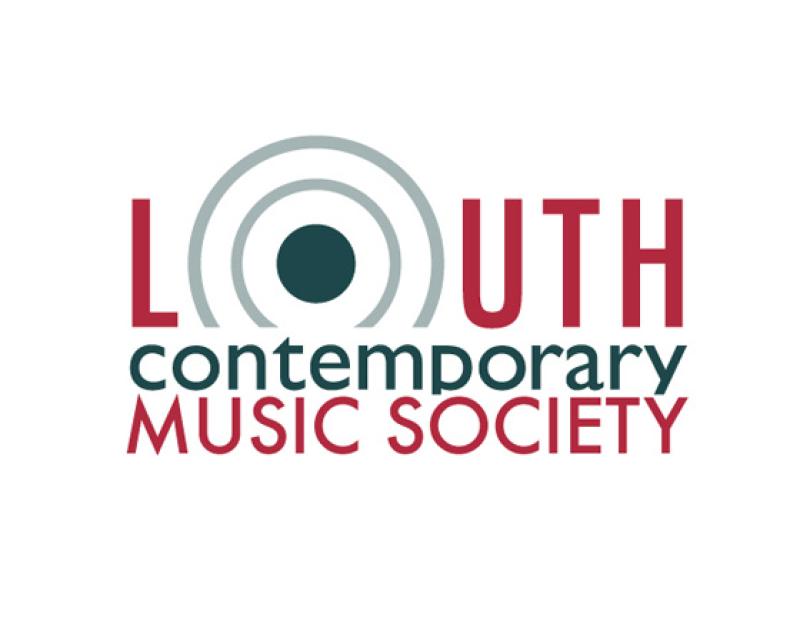 Louth Contemporary Music Society will receive €3,750 in funding as part of a raft of grants to support cultural projects with significant cross-border elements.

The money will help to stage a performance which will be held in Carlingford.

The performance will include cross border traditional musicians performing Terry Riley’s iconic Work In C. The musicians will be mainly from Belfast, Antrim and Louth and led by Ciarán Ó Meachair

The project is cross border in nature and will also allow for sharing of culture and music from different areas.

The Minister for Tourism, Culture, Arts, Gaeltacht, Sport and Media  today announced the series of grants under the Co-operation with Northern Ireland Scheme operated by her department.

Small self-contained projects funded under the scheme seek to enhance, celebrate or commemorate the artistic, cultural, musical, film or heritage of the Island of Ireland on a North/South basis.

Applications were invited for projects that helped to promote:

"I am pleased to announce the allocations under the Co-operation with Northern Ireland Funding Scheme for 2022.

“After a long and challenging period of cautious restraint, we can commit again to the events and pursuits that have defined the calendar for many of us over the years.

“This scheme provides a platform for cultural exchanges and joint projects from organisations on both sides of the border.

“This year’s allocations incorporate funding for a diverse variety of projects ranging from film, photography, music and dance to language and linguistic ventures.

“Best wishes to all those participating in these events and I look forward to seeing the collaboration of organisations on both sides of the border enjoy the wide range of events over the coming months."