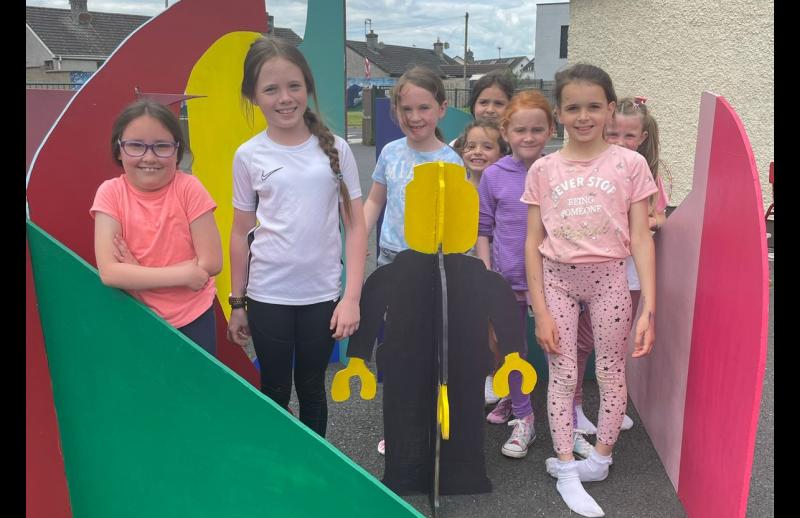 Creative children in The House in Coxs Demesne created a stunning sculpture as part of a recent 'The World is a Stage' project.

The main aim of the art worshops was to introduce the children to a new concept in art, which was sculpture.

A number of kids from the After Schools Project, which is based in The House in Coxs Demesne, worked alongside local artist Michael Stafford to complete the impressive project. The funding and support that they received from Creative Ireland made this possible.

The children worked with Michael in various workshops and came up with some great ideas which eventually became their free-standing sculpture.

The After Schools Project said they were absolutely delighted to be part of this creation and thanked Creative Ireland, Michael Stafford and of course their highly imaginative and creative children. 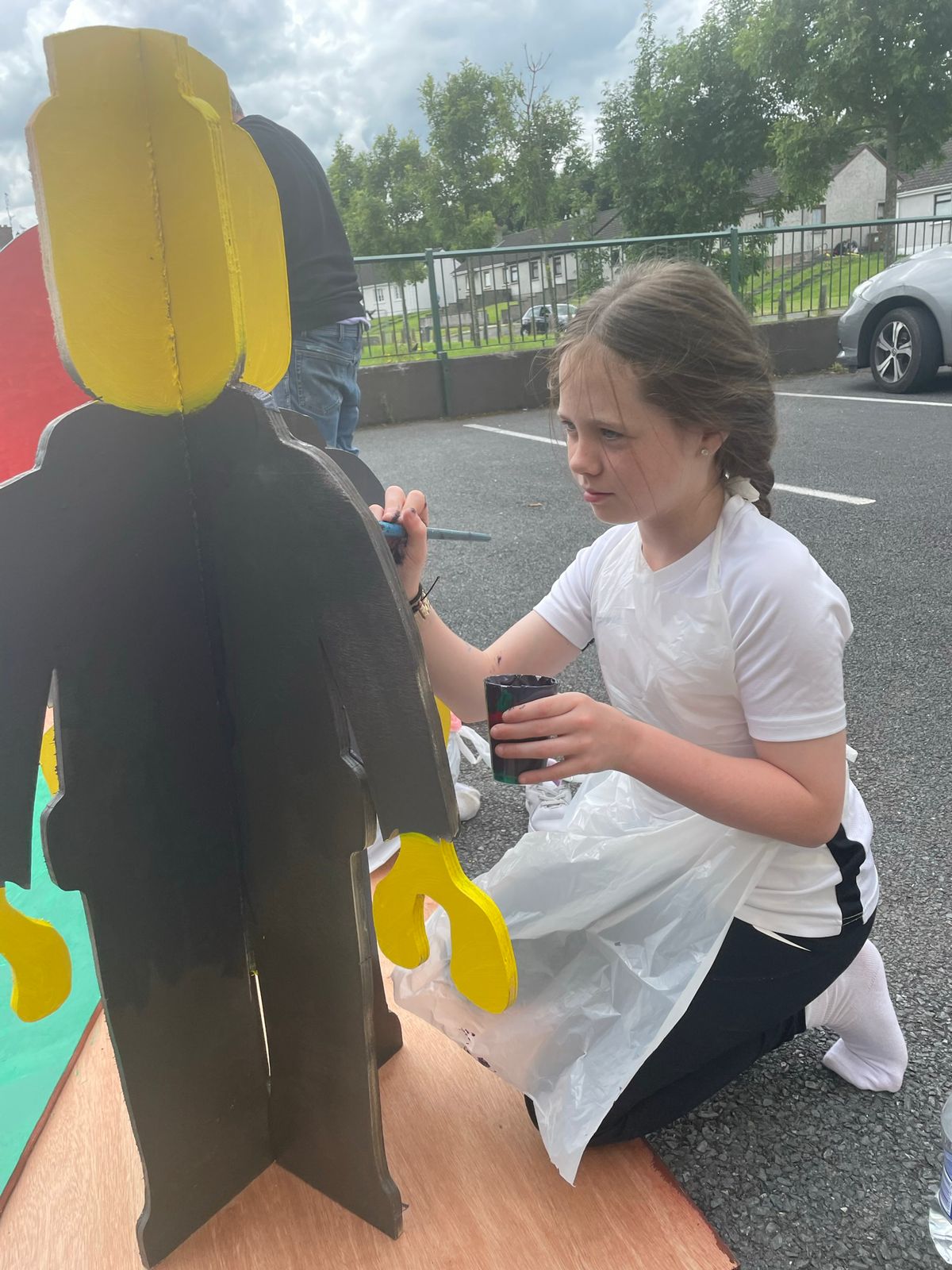 Michael said: “‘All the World is a Stage’ is a sculpture project teaching children the methods and concepts behind modern 3D art.

“Like all art practices it starts with research and as with this project, it works in four different stages.
“Stage one is collage making, cutting colours and shapes from magazine, these collages are fundamental parts of stage two and three, which is painting and 3D maquettes; stage one to three are the designs behind the large scale sculpture.”

The 3D sculpture was displayed in the Market Square in town on Saturday thanks to BIDS manager Martin McElligott as part of the SEEK Festival to give the public the opportunity to view the amazing sculture created by the kids.