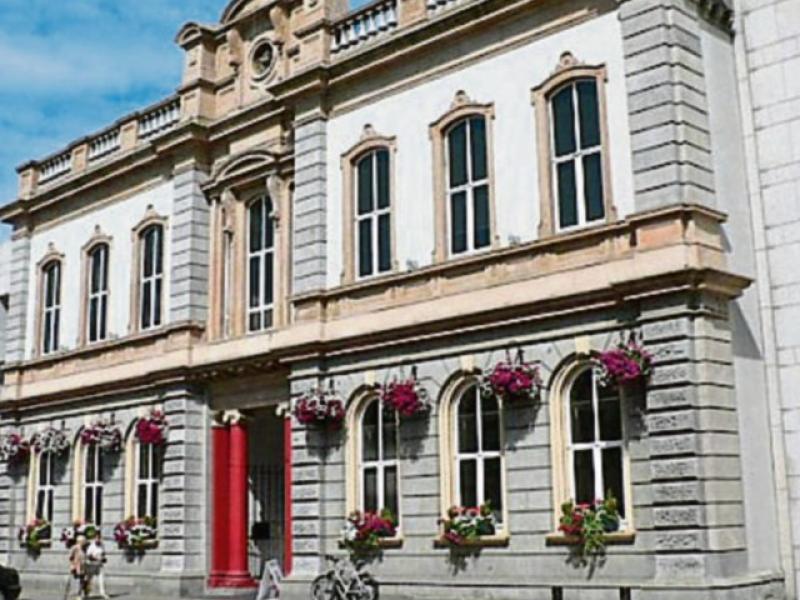 Cllr Maeve Yore first sought an update as to when the public toilets in Blackrock would be reopening. Cllr Yore said that no work had been done on them in the past few weeks and that there had been complaints when Rás Tailteann 2022 was taking place due to the lack of public toliets, adding that it was a huge opportunity being missed in relation to tourism.

In response Senior Executive Engineer, Martin McCreesh said that they are to open this Friday. He added that they were waiting on "a special type of toilet to be fitted".

Later in the meeting, Cllr Yore raised the issue of vandalism of the public toilets in Carlingford, saying that they are continually vandalised and broken, and asked if a solution could be found. She also asked how often they were checked and cleaned.

In response, Mr McCreesh said that they have raised the vandalism issue with An Garda Síochána, who have apprehended individuals in relation to it. He said it was an annoyance to both the public and to Louth County Council and that they would "keep on top of it as best we can."