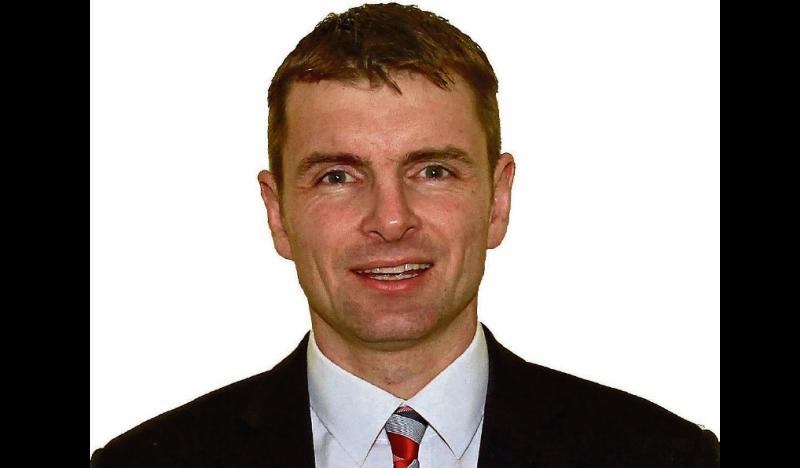 The issue of delays in having classrooms ready for children with autism enrolled in a North Louth school was raised in Leinster House last week by Deputy Ruairí Ó Murchú.

The Sinn Féin TD raised problems that Monksland NS in Cooley have been experiencing as they try to get two classrooms for autistic children up and running ahead of the return to school on August 30.

During a debate on education provision for children with special needs, the Dundalk deputy said:

"I raise the particular issue of Scoil Náisiúnta Talamh na Manach in north County Louth where ten children with autism have been enrolled.

"The school is to open on 30 of August and, I believe, the school was requested on 26 January to have two classrooms specific to children with autism.

"At this time there has been a great deal of engagement with the Department by the school and by Síle Murnaghan, the príomhoide.

"The difficulty is it is one-way traffic. There may be very many disappointed children and parents now on the basis these classrooms do not exist.

"The school is willing, able and wants to deliver, so we need to ensure we see delivery in this case. This is just another example of where we are failing children with disabilities.

"I am asking the Minister and I will speak to her afterwards so that we might have an intervention to ensure we deliver for these children.

"We are all here for the one reason. We want to see the spaces and places provided for some of our citizens, that is, children with disabilities. Up to this time, we have not had the necessary planning to deliver that. We all welcome this legislation and, if it streamlines the section 37A process, then that needs to be done because it seems to be a process that is far too long with far too many steps in delivering these places. We all know, however, there is a wider issue.

"This is about ensuring we have a review system in September to see what places will be available for the following September. That is the piece we need to address to ensure the National Council for Special Education and the Department have all of the information required and all of the necessary steps are taken so that we do not end up in a situation, which often happens, where either schools or parents have to play the role of campaigners."

After the debate, Deputy Ó Murchú spoke to Minister Josepha Madigan about the issue and received an assurance that she would deal with it. He said he would follow up this week with the minister.