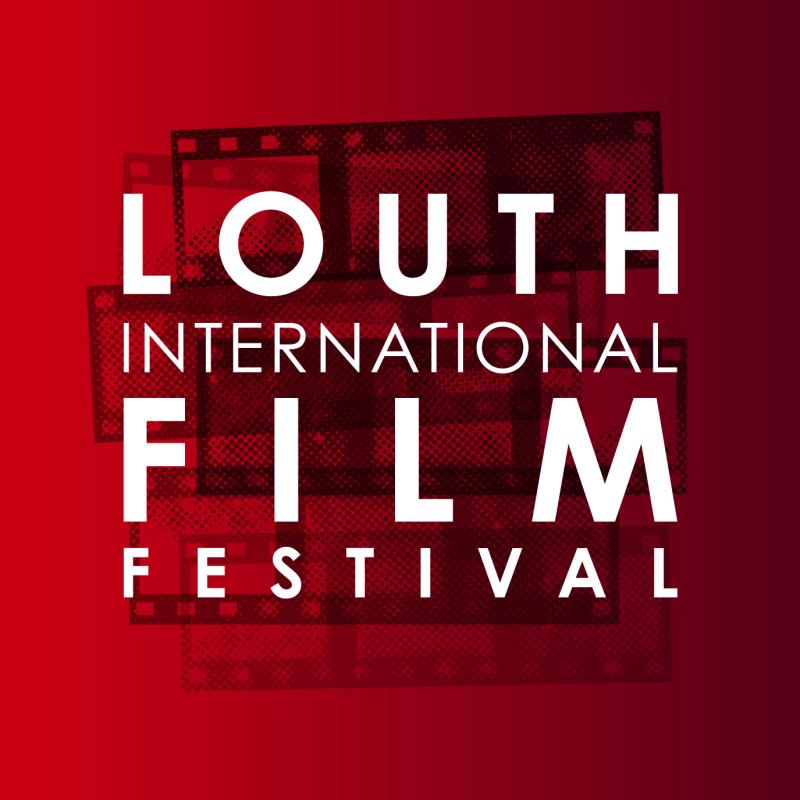 The third edition of the Louth International Film Festival will take place in the An Tain Arts Centre Dundalk on October 1st and 2nd, 2022. Presented by The Louth Filmmakers Society in association with Dundalk Institute of Technology (DkIT).  As part of the film festival, DkIT will host a number of workshops in the PJ Carrolls Building. These workshops will be aimed at secondary school students and will showcase the state-of-the-art Film/TV facilities in the building.

Last year's festival programme included 78 short films from 21 countries. In the first block of shorts, two American films were screened, ‘Troubled Times’ by Director Jared Crowelle, and ‘Faces After Suicide’ by Director Lindsey Doolittle, who both flew to Ireland to attend the festival.  The 2021 curated feature film ‘County Lines’ was introduced by the film’s producer David Broder. After the screening a Q & A panel was held which included the following industry practitioners; Writer and Director Ashlinn Clarke, Director Hannan Quinn, Director of Photography Tim Fleming, Actor and Writer Laurence McKeown and Producer David Broder.

The 2022 categories and awards include Best Short Fiction, Best Short Documentary, Seamus McGarvey Award for Best Cinematography, Best Student Film, Best Actor/Actress, Best Director and Best in Louth. The Best in Louth is a new category to acknowledge the creative, challenging and evocative filmmaking happening in the county.

DkIT Cinematography Lecturer and Festival Co-Director, Lorcan Dunne, explained the importance of including the local community in the festival,

“The success of any film festival in my opinion is the face-to-face interactions between filmmaker and viewer. We want people from the local community to embrace the festival and enjoy watching short films on a big screen with excellent audio-visual presentation. The Best in Louth category is a wonderful addition, and celebrates the diverse, inquiring, critical audience that is our local community.”

Dundalk native and Hollywood director, John Moore, patron of the festival, had this to say about the third edition,

“I’m delighted and proud to once again support the Louth International Film Festival. The constant and thoughtful efforts of my hometown and DkIT to train, support and promote all forms of visual storytelling speaks volumes about their deep understanding of the potential for real jobs and futures within the industry. The Louth International Film Festival provides a great opportunity to shout it from the rooftops.”

“The festival is a great opportunity for our students to get feedback and recognition from the public for the work they produce throughout their time here at DkIT. This allows students to be more critical and more confident of their work. Each year I am blown away with the talent that we have here in DkIT.”

Entries are now open on FilmFreeway