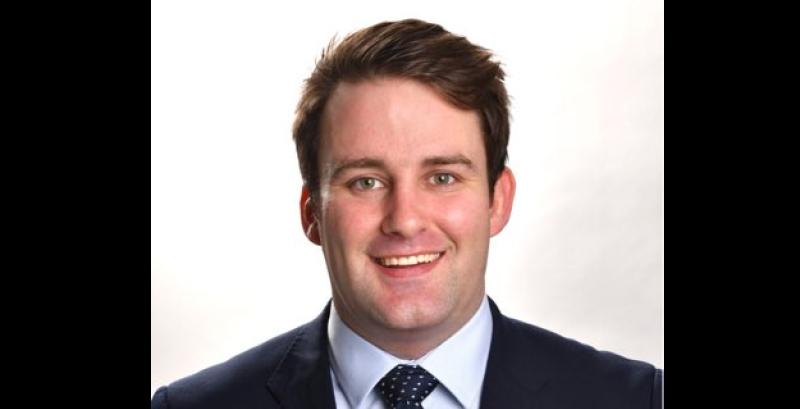 The delay in the allocation of funding for two special needs classrooms at Monkstown NS in Carlingford was raised by Louth Fine Gael Senator John McGahon in the Seanad on Tuesday.

Senator McGahon explained that the school was approached by the Department of Education in January this year to ask whether they would like two special classrooms to care for pupils with autism.

The Senator said that when the school agreed they were given a completion date of September 2022 and yet final approval has yet to be given on the funding.

He further stated that the ten pupils who would avail of the classrooms were identified. And have been enrolled for September 2022.

“I am speaking on the floor of the Seanad today on behalf of the parents, pupils and teachers of Monksland National School to get this project over the line.

“I am not trying whatsoever to apportion blame to anyone within the Department.

“The current state of play, however, is that a submission was sent in a number of weeks ago in terms of the costs that would be needed to go ahead with this. That was supplied by the planner. Only last week after I raised this in the Seanad did the Department get back in touch to say it needs a further breakdown of those costs.

“We only have eight weeks left to make sure these two classrooms are built and ready to welcome new students in September.

“I think we can do it within those eight weeks. Let us be very clear about it, however. Eight weeks is an incredibly short timeframe to get the level of infrastructure and facilities needed into a small rural national school in north Louth.

Taking questions on behalf of the Minister for Education, Deputy Frankie Feighan reaffirmed the departments commitment to special education provision and stated:

“The NCSE, through its network of SENOs, special educational needs organisers, is currently engaging in a process of establishing two new ASD classes in Monksland National School for the 2022-23 school year.

“Two ASD special classes were sanctioned by the NCSE on 9 February 2022 to meet expected demand in the area. When the NCSE sanctions a special class in a school - primary or post-primary - it is open to the school authority to apply to the Department for capital funding to reconfigure any existing spaces within the school building to accommodate the class or to construct additional accommodation under the Department's additional school accommodation scheme, ASA.

Reacting to the Deputy’s response Senator McGahon said that the Department took 38  days to reply with an update to a query email from a school principal.

“To me, that does not indicate that we are able to embark on a significant building programme when a principal like Síle Murnaghan in Monksland National School has to consistently chase the Department and sections within it to see if she can get the classrooms across the line.

“It is there in black and white, but I will not go into it because I do not want to focus on the mistakes of the past.

“I hope when the final bit of information goes in, the Department will approve this without any further delay.

Conceding that there were communication issues Deputy Frankie Feighan said:

“Monksland National School submitted an ASA application in March 2022 requesting funding for refurbishment of rooms to accommodate an SEN class sanctioned by the NCSE.

“Further information was requested from the school by officials in the Department of Education in relation to this application and was received in April 2022.

“The school's application has been assessed and a decision issued directly to the school authorities with regard to the proposed permanent accommodation.

“The school has also been approved for two 100 sq. m buildings of temporary accommodation to cater for its immediate needs in the interim. This was approved and notified to the school authorities in March 2022.

“There are some issues with communication. I will bring the issues the Senator raised to the Minister and ask the Department and the Minister to work directly with the school and, indeed, with the Senator.”