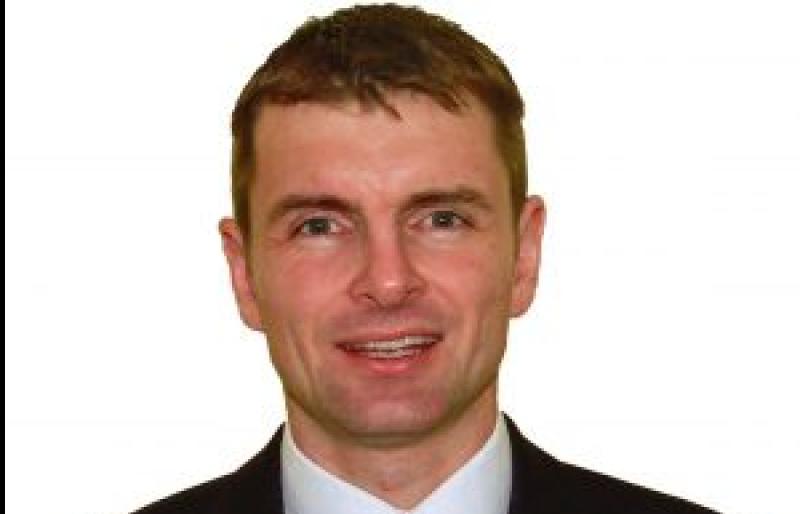 The Sinn Féin leadership is in Dundalk this week for a public meeting, and everyone is invited to attend, according to Deputy Ruairí Ó Murchú.

The Louth constituency is the latest venue for the party’s ‘Time for Change’ event, which takes place on Thursday June 30 at 7.30pm in the Fairways Hotel.
Speakers at the event will include party president, Mary Lou McDonald TD; vice president and First Minister in waiting, Michelle O'Neill, MLA; finance spokesperson Pearse Doherty TD and Eoin Ó Broin spokesperson on housing.

Deputy Ó Murchú, who will be joined at the meeting by his constituency colleague, Deputy Imelda Munster, said:

“The event is part of Sinn Féin's national engagement to provide the public and stakeholders living and working in with a briefing from the Sinn Féin leadership on the party’s position on a range of social issues that are impacting the lives of people day and daily.

“It is also an opportunity for people to put questions to the Sinn Féin leadership team on issues that are relevant to you such as the spiralling cost of living, the scarcity of housing, the crisis within our health service, the benefits of a united Ireland and the restoration of the Northern institutions.”

The Dundalk meeting will come just 48 hours after the tabling of a Sinn Féin motion on Tuesday calling for an emergency budget to tackle the cost of living’.

“People are getting hit hard with the rising costs of rents, childcare, groceries, petrol, back to school and heating. Prices are going up rapidly, but ordinary people’s wages stay the same.

“Businesses and community groups are also facing increased insurance costs and there has not been sufficient movement from the government. The government has been ignoring the reality for families and workers for the last two years.

“Sinn Féin has been asking for months for intervention, for an emergency budget and targeted measures. I have asked the finance minister myself for the government to act, but it has all fallen on deaf ears.

“I invite everyone to come along to the Fairways on Thursday night for this meeting to talk to the party leadership about Sinn Féin’s solutions to these issues.”