Gardaí in Dundalk seize car without tax since 2013 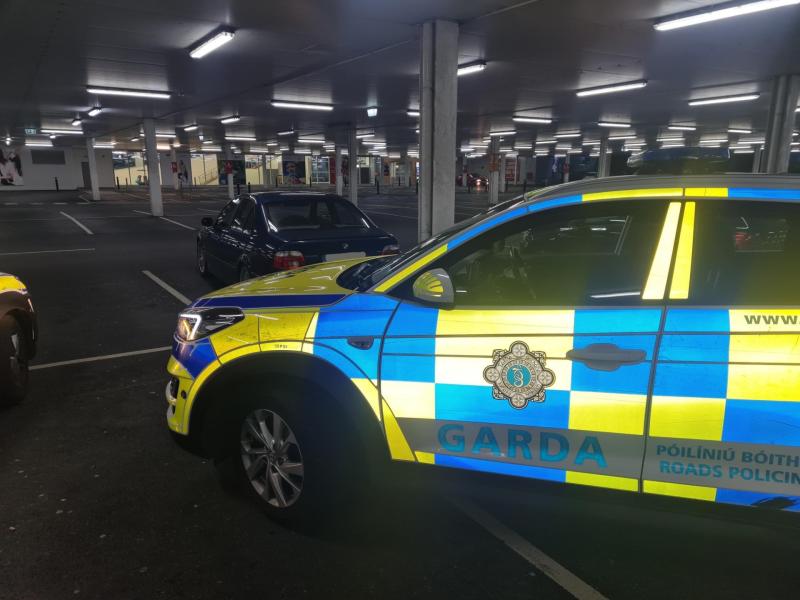 Gardaí in Dundalk seize car without tax since 2013

Gardaí in Dundalk say they seized a car in the town that has not been taxed since 2013 and the insurance ran out in 2014.

Dundalk Road Policing Unit shared the details on social media, saying that they were on patrol when they observed a driver not wearing a seatbelt. On checking the MobilityApp it was found that the car had not been taxed since 2013 and the insurance had expired in 2014.

They added that also had a bald tyre and the vehicle was seized and a prosecution would follow.