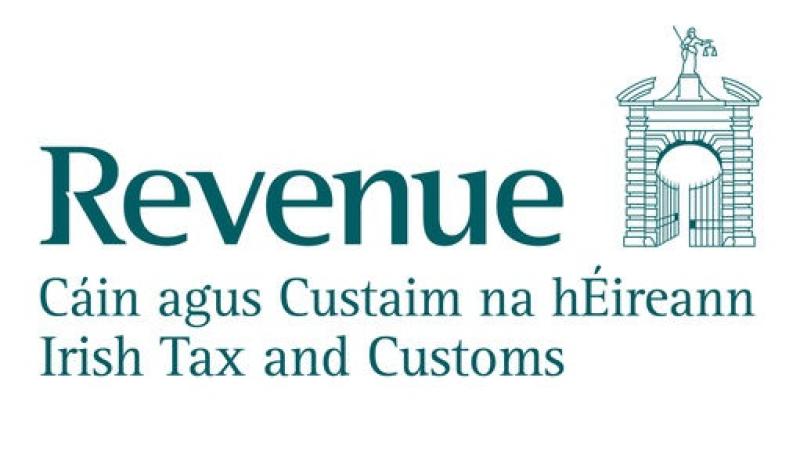 A fuel wholesale business in Drogheda has topped Revenue’s tax defaulters list owing a total of €9,984,534.

The company Glendalough Stores Ltd  which traded as BK Oils, and was located at  66A Newtown Business Park, Boyne Business Park,owes €3.3m in tax, €3.3m in interest and €3.3m in penalties imposed by Revenue.

The company is currently listed as being in liquidation.

According to the list the case was brought due to under declaration of VAT.

As of the end of March 2022 none of the money has been paid.

The list is published in two parts, and reflects only a portion of all Revenue audits and investigations.

Part one of the list reflects persons in whose case the Court has determined a penalty relating to a settlement, or has imposed a fine, imprisonment or other penalty in respect of a tax or duty offence.

Part two reflects persons in whose case Revenue has accepted a settlement offer instead of initiating court proceedings, or a settlement has been paid in full.

This list reflects the amount of a settlement that remained unpaid at the end of the period March 31, 2022.

In the 3-month period to March 31, 2022, a total of 331 Revenue audit and investigations, together with 13,567 Risk Management Interventions (Aspect Queries and Profile Interviews), were settled, resulting in a yield of €2.218 billion in tax, interest, and penalties.