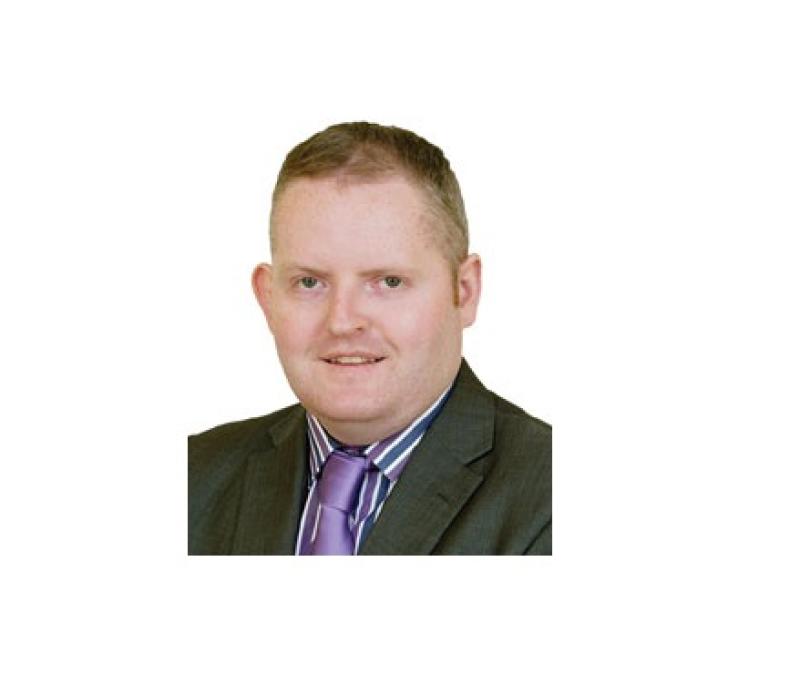 Cllr Conor Keelan has asked Louth County Council to look into having a bus stop in Fatima Park in Dundalk moved, as he said  some residents had approached him over some “negative social behaviour” taking place at the bus stop, from some young people from the other near by estates.

Cllr Keelan raised the matter at the Dundalk Municipal District June meeting, telling the members present that residents have approached him, seeking to have the bus stop moved to a new plot. The Dundalk councillor said that Bus Éireann have said they won't relocate the bus stop as it may result in anti-social behaviour.

Senior Engineer, Martin McCreesh in response said that it was "a catch-22 situation” with regards moving it from one place to another but added that it was in Bus Eireann's ownership.

Later in the meeting, Cllr Sean Kelly raised the matter again, saying that he had raised the matter before. He said that the problem with the bus stop, is that it is located outside a number of houses at Fatima Park and up until about ten years ago, it was located at the bridge just beside the nursing home, away from any houses. "If it was moved back to its original place we wouldn't have those problems", he commented, adding that people are now sitting on walls outside people's houses and littering is occurring. He also said that during Covid, people were getting off buses and disposing of masks in people's front gardens.

Senior Engineer, John O'Hagan, replied to Cllr Kelly to say that the bus stops are licenced by the NTA. He doesn't know why the stop was moved ten years ago but he would pass it on to them to find out what the issue is.