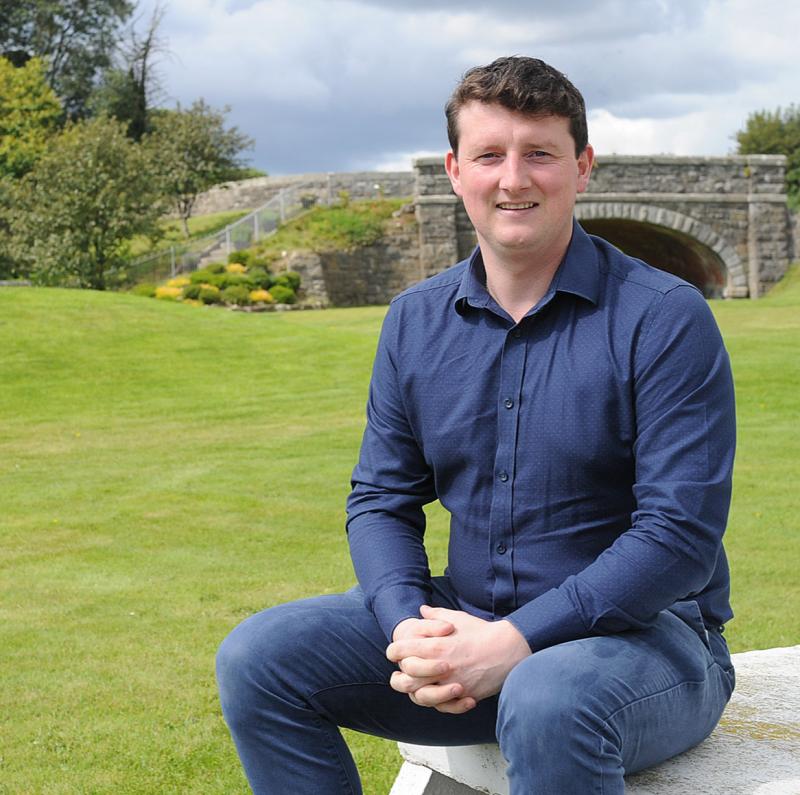 Cllr Antóin Watters raised the issue of family homelessness in Louth, at the Dundalk Municipal District June meeting, and asked Director of Services, Mr Paddy Donnelly, if he could comment on the matter.

Cllr Watters said there was an increasing number of tenants who were struggling, due to landlords taking back their houses, for reasons including the houses being sold. The Dundalk-Carlingford councillor said that there are a lot of families who “are really struggling” and “maybe in the next month or two” may be facing homelessness. He acknowledged that it was a difficult issue for the Council but wondered if there was anything that could be done, perhaps to let people know what type of options would be available for people and what they could do if they are facing homelessness.

In response, Mr Donnelly acknowledged that family homelessness was becoming a bigger pressure on the local authority's homelessness services. Mr Donnelly said that “this time last year we would have had about four families, currently we have 14 families listed as homeless.” He went on to say that they continue to work with them and that the homelessness services continues to identify properties to facilitate people who fall into a homeless situation.

He added that the number of properties that are available to HAP or to anyone for private rent is reducing as a number of landlords seem to be leaving the market. Mr Donnelly further added that they would continue to work with people who present as homeless and would ask them to engage with their homelessness team as early as possible.