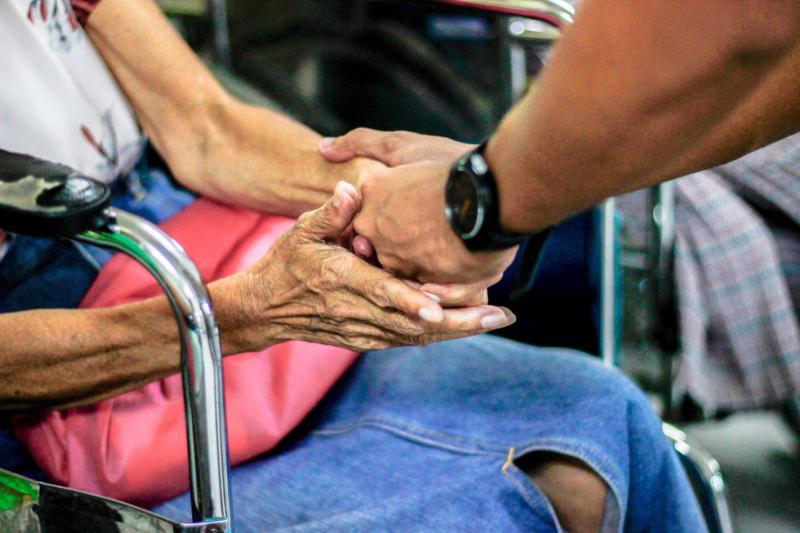 New figures released today by the Central Statistics Office (CSO) show that the number of arrivals to Louth of people fleeing the conflict in Ukraine, based on Personal Public Service Numbers (PPSN) allocations as of 5th June 2022, is 962.

According to the CSO there have been  35,670 arrivals from Ukraine in Ireland up to 5th June.

Nationally, women aged 20 and over account for 48% of arrivals to date, while individuals aged 0-19 (both male and female) account for 37%

Of the arrivals to Louth, 198 are in the Dundalk-Carlingford Local Electoral Area (LEA); 308 in Dundalk South; 94 in the Ardee LEA, six in Drogheda Rural LEA and 356 in Drogheda Urban.

“This Arrivals from Ukraine in Ireland release is the second in a series of releases by the Central Statistics Office (CSO) providing insights into Ireland’s response to the Ukrainian crisis.

“This release includes an analysis of Ukrainian arrivals who are availing of support and services from the Department of Social Protection, as well as providing insights into primary and secondary school enrolments overseen by the Department of Education."

"Our analysis also shows that the rate per 100 of the population ranges across all LEAs in the country from 0.03% to 7.10%. The LEA with the highest rate is Ennistimon in Clare while the LEA of Drogheda Rural in Louth had the lowest rate in the country."