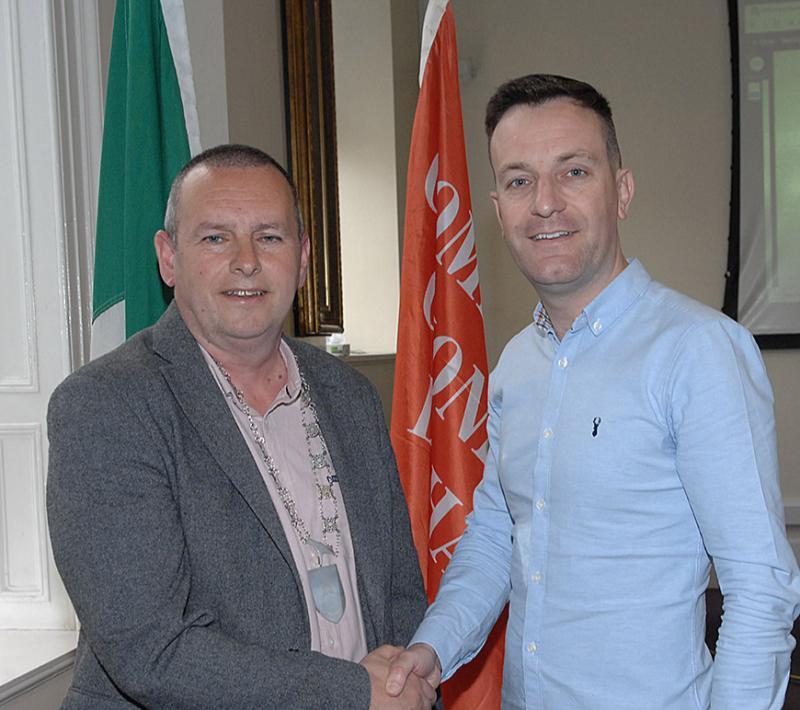 The first task for Cllr Kevin Meenan in his newly elected role as Cathaoirleach of Dundalk Municipal District, was to welcome Cllr Sean Kelly to the role of Leas Cathaoirleach.

Cllr Kelly was elected as Leas Cathaoirleach of the municipal district at the annual meeting on Tuesday in the chamber at the Town Hall in Dundalk. He was nominated for the role by Cllr Andrea McKevitt and was seconded by Cllr Liam Reilly. 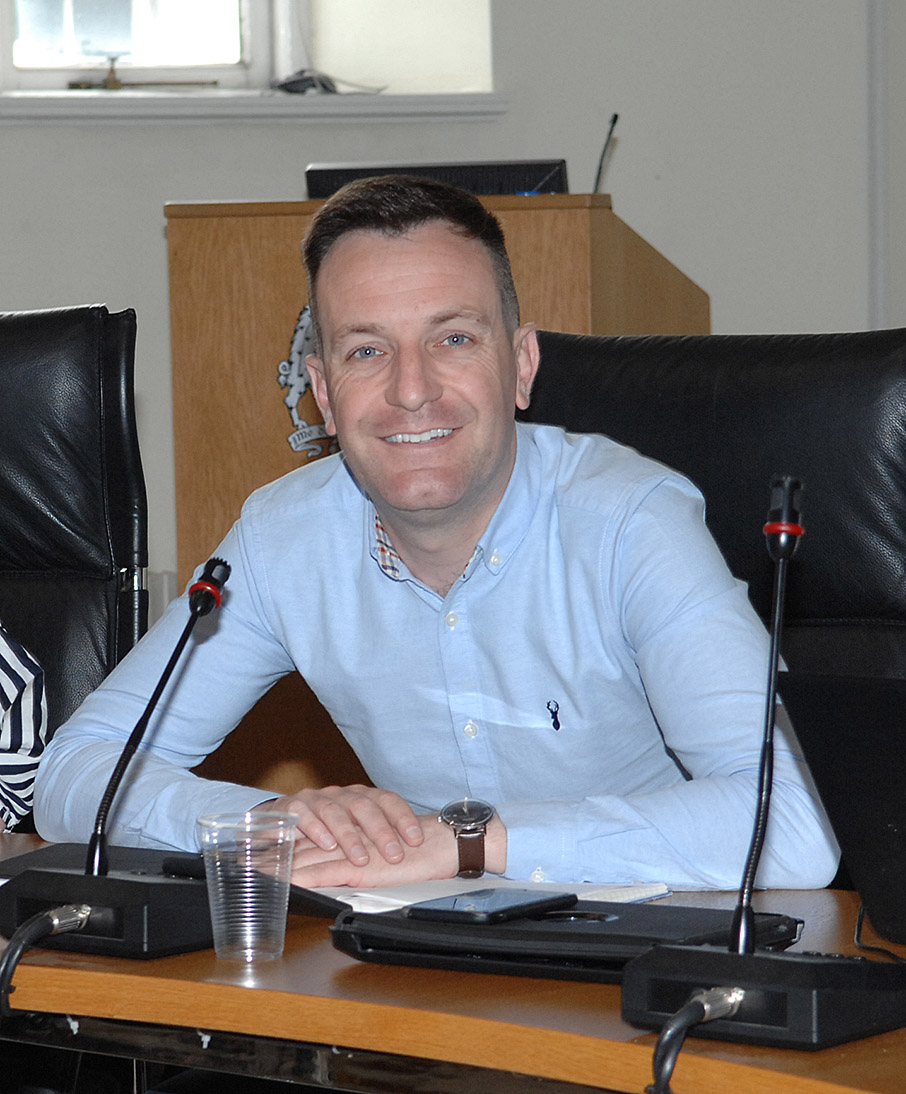 Thanking members for nominating and electing him to the role of Leas Cathaoirleach, Cllr Kelly said he looked forward to working with the new Cathaoirleach, who he said would be an "excellent ambassador for the town."