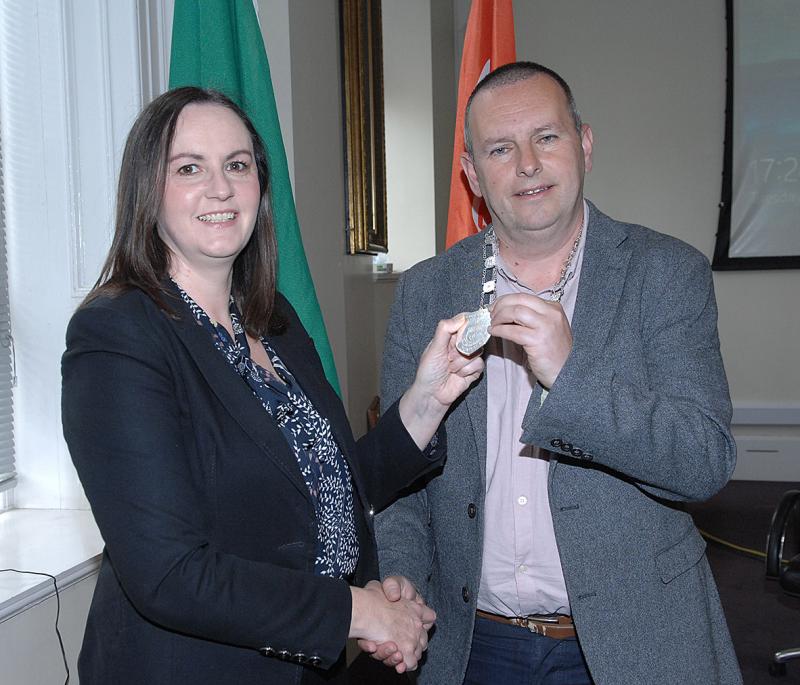 Councillor Kevin Meenan was elected Cathaoirleach of Dundalk Municipal District at the annual meeting which took place in the Chamber of Dundalk Town Hall on Tuesday evening.

The order of business of the Annual Meeting saw a new Cathaoirleach and Leas Cathaoirleach elected by Dundalk Municipal District Elected Members as required under Section 36 of the Local Government Act 2001, as amended.

At the start of the meeting, outgoing Cathaoirleach Maria Doyle thanked her fellow members for the cooperation and support shown to her throughout the year; the Executive and the Meeting Administrator for their support; recently retired Director of Services, Frank Pentony, and his replacement, Director of Services Thomas McEvoy; along with all staff who attended meetings and assisted with queries. The media were thanked for their cooperation, as was the Leas Cathaoirleach Cllr Kevin Meenan for his support.

Members complimented Cllr. Doyle on her work on what was described as a very strange year and it was remarked that she was a firm, fair and easily accessible chair to Members. On behalf of the Executive Thomas McEvoy thanked Cllr. Doyle for performing admirably during a difficult year. 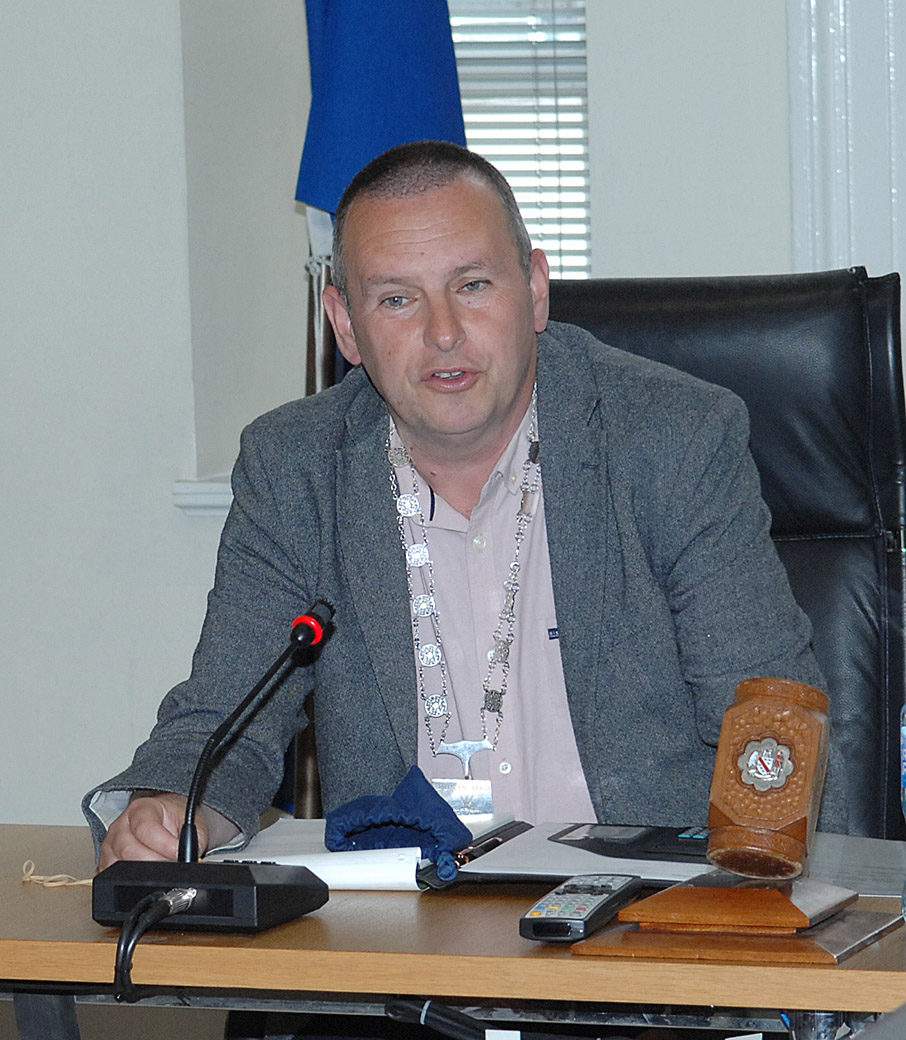 Following this, Cllr Doyle called for nominations for her replacement. Cllr Antóin Watters nominated Cllr Kevin Meenan and this was seconded by Cllr Edel Corrigan. With no further nominations, Cllr Meenan was elected and was called to the chair of Dundalk Municipal District.

Cllr. Meenan whose daughter was in the public gallery, remarked that it was amazing for him to be elected, as he had last held the role in 2004 when his daughter was a baby. He said he was really proud to be there, and he hoped to be a fair Cathaoirleach with his door open to all Members; however due to a number of recent tragedies in the town he felt it would be remiss of him to celebrate too much.