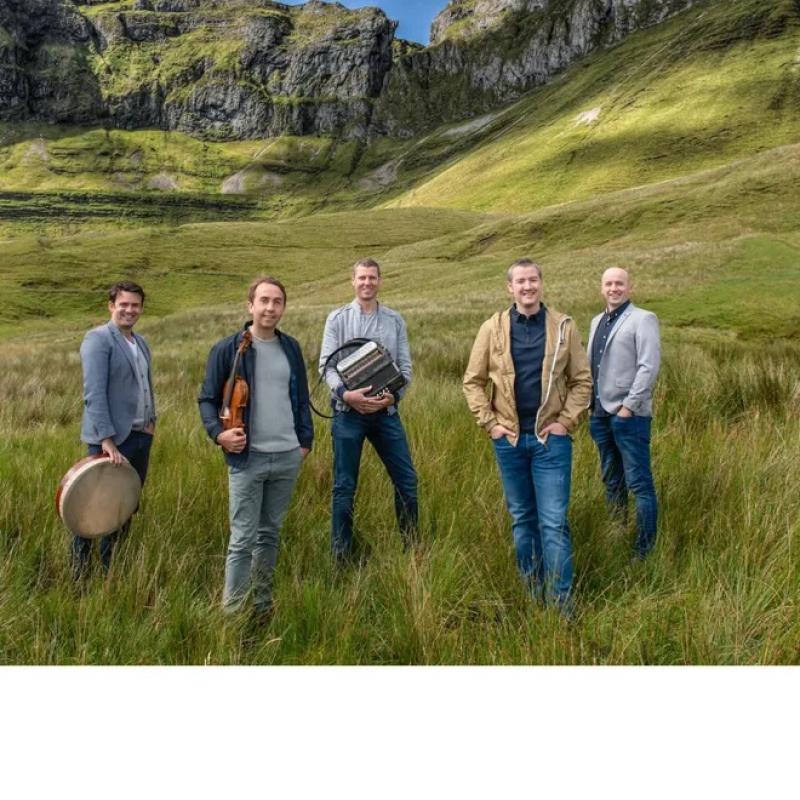 Comhaltas Ceoltóirí Éireann Craobh Dhún Dealgan are hosting a free concert featuring Téada, along with guest artists Seamus Begley and Samantha Harvey, in An Táin Arts Centre, Dundalk on Friday 10 June commencing at 8:00. Local musicians are also set to perform at the concert.

Téada are a traditional band with a truly worldwide reach, They have appeared as a frequent headliner at major music festivals throughout the US, Canada, Mexico, Europe, Africa, Russia, the Middle East and Australia. Highlights include a 30,000-capacity stadium concert in Brittany, along with performances at Penang World Music Festival in Malaysia, Edmonton Folk Festival in Canada, Harare International Festival of the Arts in Zimbabwe, and Rainforest World Music Festival in Borneo.

In 2014, the band performed to 40,000 people during an extensive 7-week tour of Japan / Taiwan, and continues to have a strong touring presence in the United States, where Téada has toured actively since 2001.
In the past couple of weeks the band released their new album on the Gael Linn label, featuring an exciting vocal collaboration with Hollywood actor & singer John C. Reilly in addition to the band’s customary reenergising of rare tunes from the tradition.

Admission is FREE but tickets must be booked in advance. Ticket can be booked by calling to An Táin Arts Centre in the Town Hall, Crowe Street or on line here. This event is funded by the Local Live Performance Programming Scheme and supported by the Department of Tourism, Culture, Arts, Gaeltacht, Sport and Media.